Rebel Aam Aadmi Party (AAP) lawmaker Devender Sehrawat was given a disqualification notice under the anti-defection law issued to him by the Delhi Assembly Secretariat for joining the BJP. 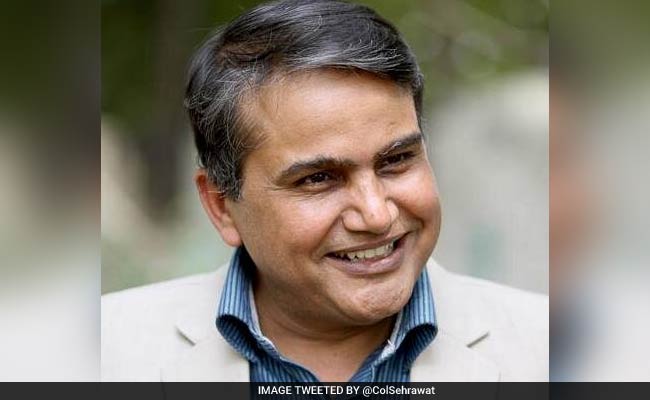 Rebel Aam Aadmi Party (AAP) lawmaker Devender Sehrawat has moved the Supreme Court against the disqualification notice under the anti-defection law issued to him by the Delhi Assembly Secretariat for joining the BJP.

The mater was mentioned for urgent listing before a vacation bench comprising justices Sanjiv Khanna and BR Gavai.

Later, the bench asked the advocate to circulate the petition and to mention the matter before it on Thursday.

Besides Mr Sehrawat, the Delhi Assembly Secretariat has also issued notice to another rebel AAP MLA Anil Bajpai after the party moved a petition seeking their disqualification under the anti-defection law for joining the BJP.

Mr Sehrawat and Mr Bajpai were on Tuesday given a week's time by the Delhi Assembly speaker to submit their replies over joining the BJP. While Mr Sehrawat is a legislator from Bijwasan, Mr Bajpai represents the Gandhi Nagar constituency.