The verdict has also exposed the Congress, he claimed. "The opposition party favoured middlemen while the Modi government brought Aadhaar to ensure that benefits are given directly to the people," he said. 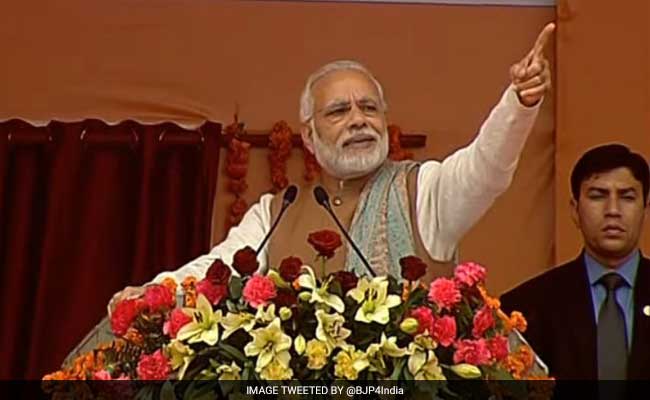 The BJP today described the Supreme Court judgement on Aadhaar as a big victory for the "pro-poor Modi government", saying that the top court has upheld the constitutional validity of the scheme and asserted that it does not violate privacy.

Bharatiya Janata Party spokesperson Sambit Patra also hit back at the Congress after it projected the verdict as a "slap on the face" of the ruling party, saying that the order has in fact "exposed" the Congress.

"The Congress favoured middlemen while the Modi government brought Aadhaar to ensure that benefits are given directly to people," he said.

"That is why," Mr Patra added, "the Congress had moved the Supreme Court against it."

"The court has ruled that Aadhaar is safe," he said.

"We see it (Aadhaar verdict) as a big victory of the Modi government, the pro-poor Modi government. The Supreme Court has upheld the constitutional validity of Aadhaar and has also said that it does not violate privacy," Mr Patra said.

He said the court has noted that Aadhaar gives strength to the poor. "The Supreme Court like the Modi government has stood with the poor of the country," the BJP leader said.

A majority verdict by Chief Justice Dipak Misra and Justices AK Sikri and AM Khanwilkar declared the Centre's flagship Aadhaar scheme constitutionally valid but struck down some of its provisions, including its linking with bank accounts, mobile phones and school admissions.

The top court said Aadhaar serves a bigger public interest. Aadhaar means unique and it is better to be unique than be the best, it said.