The outfit had reportedly demanded a ransom of Rs 20 crore for the duo's release and had set February 16 as the deadline.

The Assam govnerment has pleaded with ULFA-I not to shed the blood of innocents. (File)

Assam-based terrorist organisation United Liberation Front of Asom - Independent (ULFA-I) has said it will execute next week two persons it had kidnapped last December. The ultimatum was issued yesterday after the first deadline ended. The government has pleaded against "shaming" the state by shedding the blood of innocents.

The Paresh Barua-led banned outfit threatened to take the "ultimate step" against the two employees of Quippo Oil and Gas Infrastructure. The two, drilling superintendent Pranab Kumar Gogoi and radio operator Ram Kumar, were kidnapped by the insurgents on December 21 last year from Kumchaikha hydrocarbon drilling site in Changlang, Arunachal Pradesh. While Mr Gogoi is a native of Assam, Mr Kumar hails from Bihar. 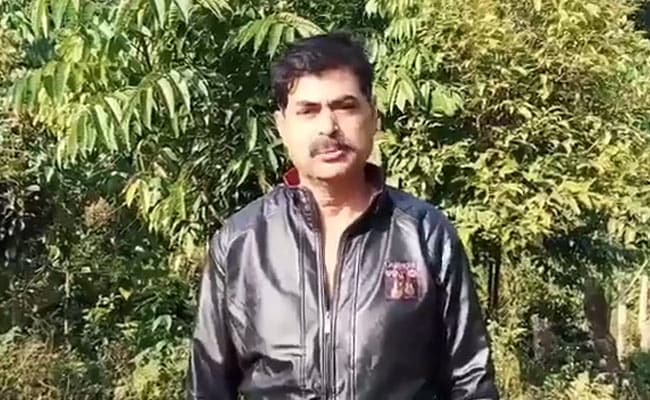 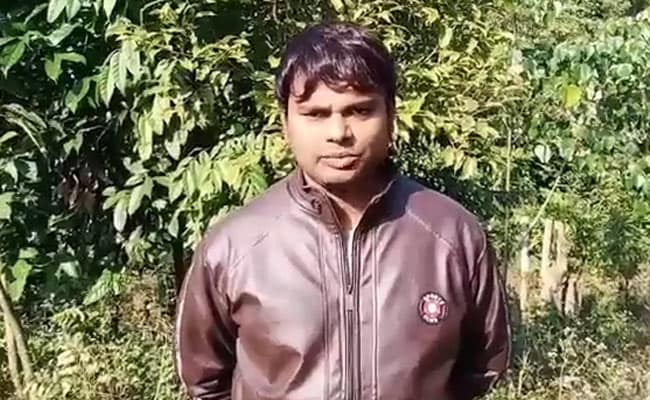 "As the Quippo representatives, after our negotiations between February 16 to 19, failed to provide any fruitful solution to our demands, we have decided to stick to our initial decision and will, accordingly, take the final actions against the two employees," said a statement issued yesterday in Assamese on the ULFA-I letterhead. It addressed the people of Assam, the governments of Assam and Arunachal Pradesh, and the families of the kidnapped duo.

The outfit had reportedly demanded a ransom of Rs 20 crore for the duo's release and had set February 16 as the deadline.

Gurugram-based Quippo was hired by Oil India (OIL) for drilling operations. ULFA-I has now asked other Quippo employees to stay away from work and, instead, pressure OIL to rehabilitate them.

"If our instructions are ignored, then in case of any unfortunate situation, the employees, Quippo authorities, OIL, Assam, and the Arunachal Pradesh governments will be responsible for the consequences," the outfit has said, according to PTI.

Though security forces couldn't pinpoint their whereabouts, sources told NDTV that they were being held somewhere in neighbouring Myanmar where a united front of banned outfit United National Liberation Front of Western South East Asia (UNLFWSEA) and other rebel bodies has base camps.

Friday's statement was also issued on behalf of the banned National Socialist Council of Nagaland (NSCN) and was undersigned by Rumel Asom, a member of its publicity wing. It said that if negotiations turn futile, Quippo will be banned from operating anywhere in "South East Asia".

Pleading with ULFA-I, Assam Cabinet Minister Himanta Biswa Sarma yesterday said, "Please refrain from taking any actions that may shame the three crore people of Assam in the world's eyes."

He cited earlier instances of violence by the organisation that maligned Assam.

"So, I appeal, Paresh Baruah, with folded hands, to refrain from any bloodshed and release the two kidnapped persons. They are innocent," Mr Sarma said during a television talk show.

In case of an unfortunate incident, the world will again "look upon the Assamese as (members of) Taliban. We do not want any further bloodshed on the soil of India or Assam".

The kidnapped men's families had recently called on Mr Barua's brother who, too, appealed to the ULFA-I leader for mercy, PTI reported.

ULFA was formed in 1979 to establish a sovereign Assam through an armed movement. Mr Barua was once the chief of its military wing. Since a split in the organisation in 2011 over the leadership's decision to hold peace talks with the government, he has led the ULFA-I faction.