Usman Charyani was initially working with an agency in suburban Andheri which shut the shop after the death of its owner two years ago. 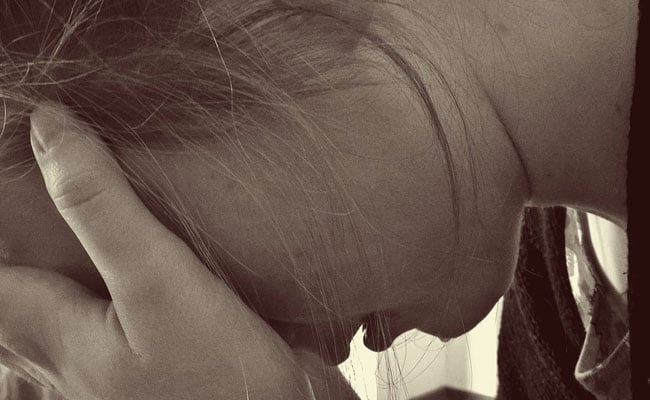 90 women have come forward to allege they had suffered sexual abuse in Saudi Arabia. (Representational)

As many as 90 women from various parts of India have alleged physical and sexual abuse at the hands of their Saudi Arabian employers leading police to arrest a Mumbai-based labour supplying agent after a two-year-long investigation, an official said on Wednesday.

Investigators also found the accused, Imtiyaz Usman Charyani, allegedly used the old ID card of a defunct company, which was shut down in 2017, to send the women to the west Asian country for jobs in the violation of Emigration Act.

In the last two years, as many as 90 women, who have returned to India, have come forward to allege they had suffered severe mental, physical and sexual abuse in Saudi Arabia, the official said.

Usman Charyani was initially working with an agency in suburban Andheri which shut the shop after the death of its owner two years ago.

However, he allegedly continued with the illegal activities from his office based in south Mumbai.

In 2017, police registered an FIR against the company, but the investigation hit a dead end when they found that it had been shut down, he said.

"A two-year-long investigation finally led us to Usman Charyani," he added.

Usman Charyani has been booked under various provisions of the Emigration Act.

He was produced before a local court which remanded him in judicial custody, the official said.