8 Pakistanis Detained Near Rajasthan Border. 4 Women, 1 Girl Among Them

While five Pakistanis were detained near Anupgarh area on Sunday night, three were caught on Monday morning. Four women, one young girl and an elderly man are part of the group that has been detained.

Eight Pakistanis have been detained near the border in Rajasthan's Sriganganagar, just a few days before India's Independence Day. Four women, one young girl and an elderly man are part of the group that has been detained by the Border Security Force and the Rajasthan Police. 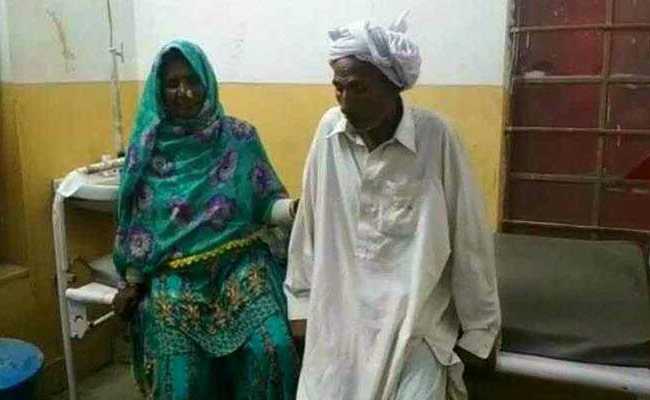 Elderly couple among the group of detainees from Pakistan.

The initial interrogation revealed that five among them wanted to visit Haridwar and had visas for the Hindu pilgrimage site.

The Border Security Force and Rajasthan police are investigating why they were in Anupgarh, which is 600 km from Haridwar, where they claimed they wanted to visit.

The Anupgarh town in Sriganganagar district shares its border with Pakistan.