The projects which PM Modi will inaugurate include the integrated check post in Tengnoupal district and Dolaithabi Barrage project in Imphal East among others. 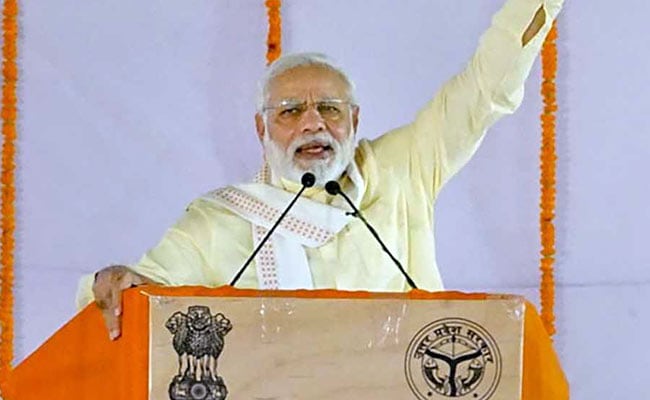 Prime Minister Narendra Modi will inaugurate eight projects and lay the foundation stone for four other schemes during his visit to Manipur on Friday, officials in Imphal said on Thursday.

PM Modi will also inaugurate improved and upgraded water supply for Churachandpur zone, eco-tourism complex at Thangapat in Kangpokpi district, integrated tourist destination in Noney district and the water supply scheme at JNV, Lambui and its surrounding villages, they added.

Security measures have been tightened in the entire state in view of the prime minister's visit, they added.