The Ashok Lavasa committee, which examined the 7th pay commission's recommendations on allowances, submitted its report to the finance minister on April 27. 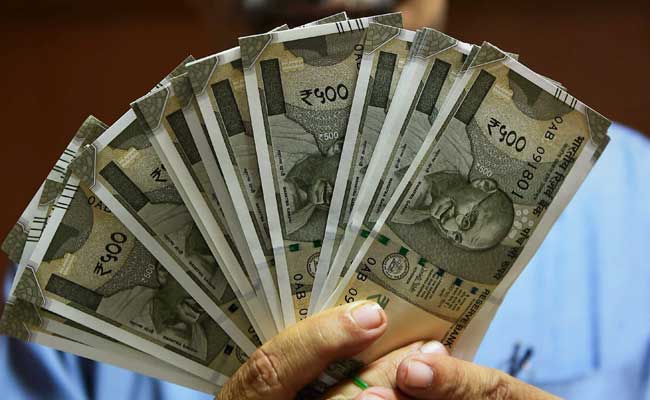 7th pay commission had recommended that HRA be paid at the rate of 24 per cent.

The government is likely to take a decision on 7th pay commission allowances, including HRA, next week, an employee union leader said. He said that the Empowered Committee of Secretaries met on June 1 to screen the report on 7th pay commission allowances (including HRA) to prepare proposals for consideration by the government. The Ashok Lavasa committee, which examined the 7th pay commission's recommendations on allowances, submitted its report to the finance minister on April 27. The committee was headed by Finance Secretary Ashok Lavasa and had Secretaries of Home Affairs, Defence, Health & Family Welfare, Personnel & Training, and Post, and Chairman, Railway Board, as Members, and Joint Secretary (Implementation Cell) as Member Secretary.

The Lavasa committee has suggested some modifications in some allowances that are applicable universally to all employees as well as certain other allowances which apply to specific employee categories, the finance ministry said in a statement. The finance ministry said that an Empowered Committee of Secretaries (E-CoS) will screen the allowance committee report on 7th pay commission recommendations. The empowered committee will then firm up the proposal for approval of the Cabinet.