60 Per Cent Indians To Live In Cities By 2050: Government 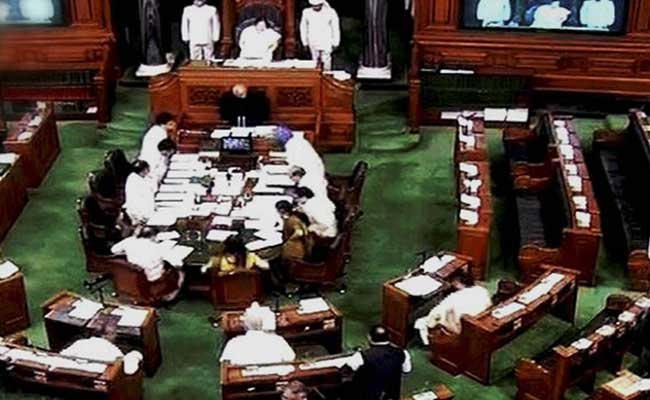 "By 2050, 60 per cent population of the country will live in cities," Rao Inderjit Singh said.

New Delhi: About 60 per cent population of the country will live in cities by 2050 as India's rate of urbanisation is "dramatic", Minister of State for Urban Development Rao Inderjit Singh said in Lok Sabha today.

As per the 2011 census, 31 per cent population in the country lives in urban areas and more and more people would migrate to cities in coming decades, he said.

"By 2050, 60 per cent population of the country will live in cities as India's rate of urbanisation is dramatic," he said in the Question Hour.

The Minister said under the Atal Mission for Rejuvenation and Urban Transformation (AMRUT), government plans to strengthen big cities first and smaller cities would be strengthened in the second stage.

The Mission provides for improvement of basic urban infrastructure in the fields of water supply, sewerage, seepage, storm water drainage, urban transport and development of green space and parks with special provision.

Mr Singh said assistance by World Bank or foreign financial institutions is not being provided under AMRUT and the projects and activities under the Mission are funded through central government, states and Union Territories and urban local bodies as per applicable sharing patterns.

"States, UTs and urban local bodies may, however, raise funds required against their share through own resources or any other means, including through World Bank or foreign financial institutions," he said.
Comments
Rao Inderjit SinghLok SabhaUrban DevelopmentMonsoon Session