6 Killed As Wall Collapses In Punjab

Six labourers died and five others were injured after the wall of an under-construction rice sheller collapsed today. 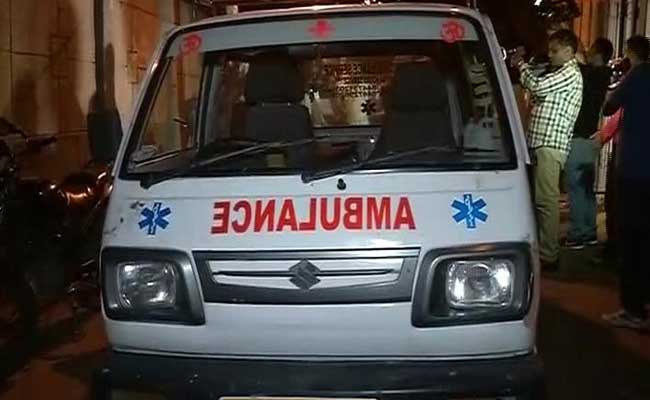 Punjab Chief Minister Amarinder Singh today announced an ex-gratia of Rs 1 lakh each for the kin of those killed in a wall collapse here.

Directing the deputy commissioner to ensure that best possible medial aid is given to five others inured, Mr Singh said the entire cost of their treatment will be borne by the state government.

Six labourers died and five others were injured after the wall of an under-construction rice sheller collapsed today.

The injured persons were shifted to the Government Medical College and Hospital, Sector-32 in Chandigarh.

An FIR was registered under Section 304 (Punishment for culpable homicide not amounting to murder) of the IPC against the owner of the rice sheller.

The chief minister has directed the PWD to submit a technical report, detailing the reasons behind the wall collapse, an official spokesperson said here.