Police said all of those arrested were residents of villages under the Errabor police station limits. 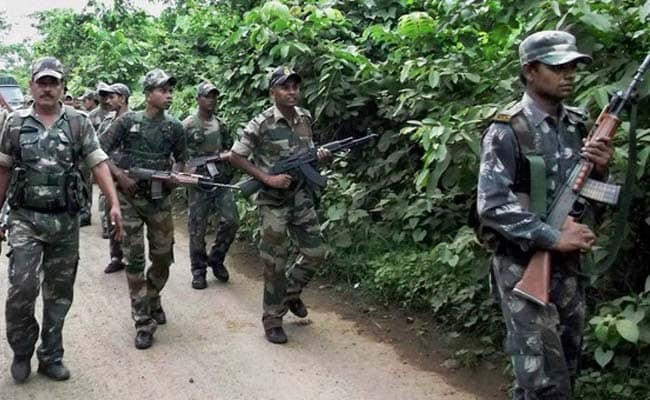 Sukma district superintendent of police Abhishek Meena said that 59 rebels including 16 women cadres laid down the arms before police at Errarbor village.

Promoted
Listen to the latest songs, only on JioSaavn.com
Arrest warrants were pending against nine of them, he said.

All of them were residents of villages under the Errabor police station limits, Meena said.