The injured security personnel have been airlifted to a hospital in Ranchi, and their condition is stated to be stable, the official said. 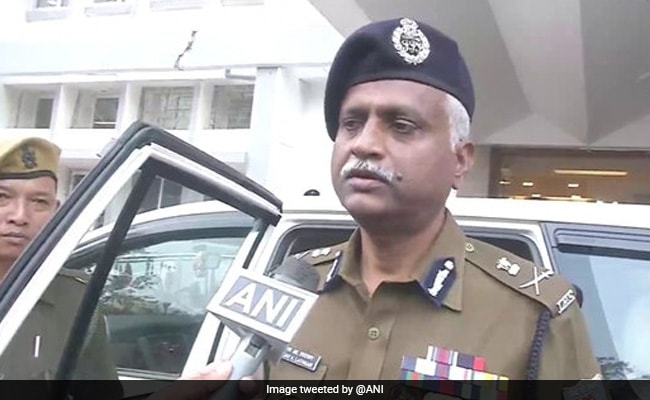 The injured security personnel have been airlifted to a hospital in Ranchi.

Five commandos of a battalion of CRPF's jungle warfare unit CoBRA were on Thursday injured in a gun-battle with activists of the banned CPI (Maoist) in Jharkhand's West Singhbhum district, police said.

The injured security personnel have been airlifted to a hospital in Ranchi, and their condition is stated to be stable, he said.

Mr Shekhar said several Maoists were also injured in the gunfight that broke out in a forest in Tonto area, after the red rebels opened fire on approaching security personnel, who were undertaking a search operation.

They, however, managed to escape through the dense forest, he said.

Security forces comprising joint teams of the CRPF and Jharkhand Police have been conducting a massive search operation in the area since the last two weeks to nab Maoist leader Misir Besra, who carries a bounty of Rs 1 crore on his head.

A large number of Improvised Explosive Devices (IEDs), along with arms and ammunition were seized during the operation.