The BJP tops the list with a total of 154 'crorepati' candidates, followed by Congress with 142, and AAP has 68. The average asset of candidates in the fray is Rs 2.56 crore, the ADR report informed. 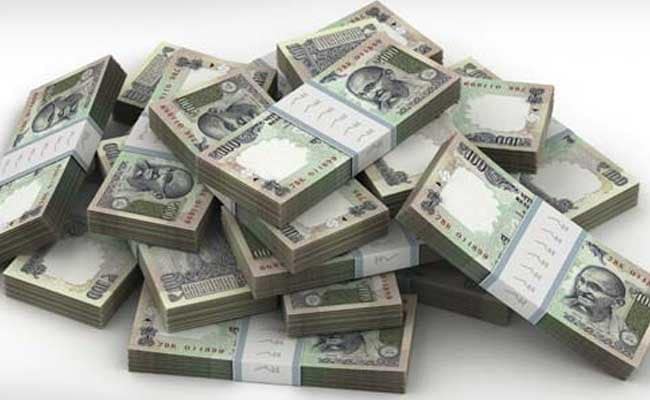 There are 456 'crorepatis' candidates contesting in the Gujarat Assembly elections. (Representational)

As many as 456, or around 28 per cent, of 1,621 candidates contesting the upcoming Gujarat Assembly elections are 'crorepatis' who have declared assets worth Rs 1 crore or more, the Association for Democratic Reforms (ADR) said on Monday.

The BJP tops the list with a total of 154 'crorepati' candidates, followed by Congress with 142, and AAP has 68. The average asset of candidates in the fray is Rs 2.56 crore, the ADR report informed.

There are 221 'crorepatis' among the 788 contestants in the fray for the first phase of elections for 89 seats scheduled on December 1.

The number of such candidates stands at 245 out of the total 833 contestants in the fray for the 93 seats that will go to polls in the second and final phase on December 5, as per the ADR report.

It said six candidates in the fray have declared "zero" assets, while another six have said their assets are worth less than Rs 10,000.

Jayanti Patel, the richest candidate as per the ADR report, also has the highest liability at Rs 233 crore.

In terms of educational qualifications, 42 candidates have declared themselves to be illiterate, 85 "just literate", while 997 have said they have studied between Classes 5-12. 449 candidates are graduates.

The report claimed a "close and alarming nexus" between money and muscle power hurt the principles of free and fair elections, 'participatory democracy' as well as the 'level playing field'.

"The present circumstances, therefore, demand an extensive deliberation by the voters so that the sanctity of elections is not ridiculed by the tenacious entry of tainted candidates and candidates with abnormal multiplication of assets," it said.

The ADR said the Election Commission and state ECs should make it mandatory to display boards outside the polling booths showing a summarised version of candidates' affidavits in all the elections.

The polling booths should essentially display details of a candidate's criminal records, assets and liabilities and education qualification, it said.