360-Degree View Of Congress And BJP Rallies In Assam Today

NDTV is the only news broadcaster in India offering 360-degree coverage.

Here is Himanta Biswa Sarma of the BJP campaigning deep in the rural areas of Jagi Road.

Mr Sarma, once a master strategist for the Congress, which has governed the state for 15 years in a row, is now leading the BJP's effort to win its first north-eastern state.

Assam will complete voting on Monday.

In the below image, it's the last flight of the day for Mr Sarma who leaves in his helicopter from his rally to get to Guwahati before dark.

This was the crowd gathered for the speech by Sonia Gandhi in Barpeta in Lower Assam. Tarun Gogoi was present with the Congress president at the rally. The 81-year-old is running for a fourth consecutive term.

Some more colour from Assam as the state gears up for second phase of polls. 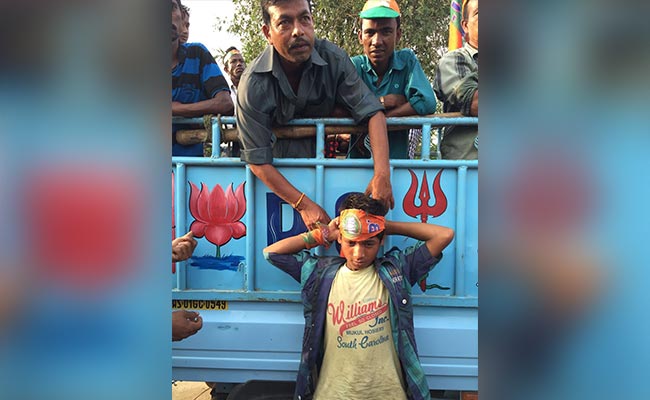 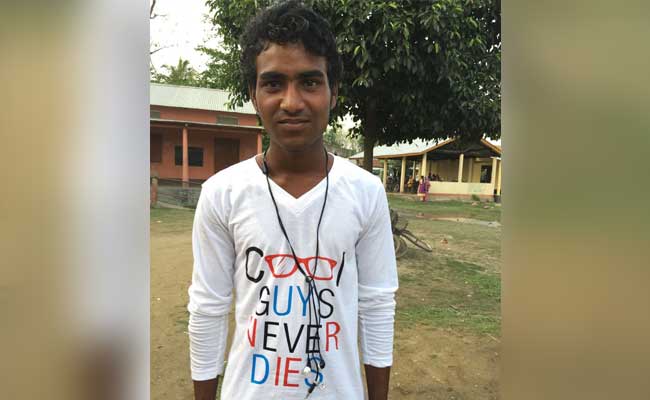 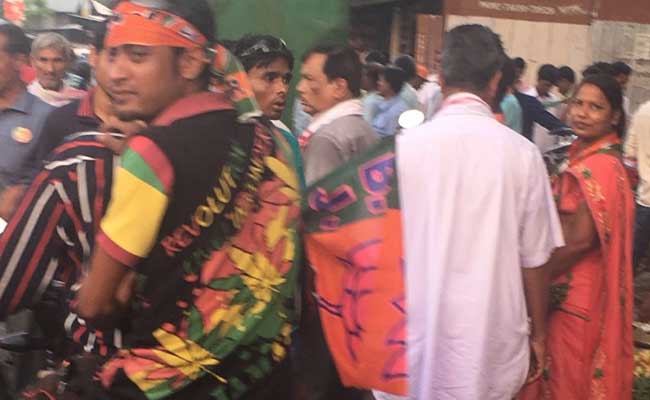