3 Of A Family Found Dead Near Waterfall In Maharashtra, 2 Still Missing: Police

The couple along with their three children, a son aged 11 and two daughters aged 20 and 13, had on September 25 gone to the waterfall in Nanded. 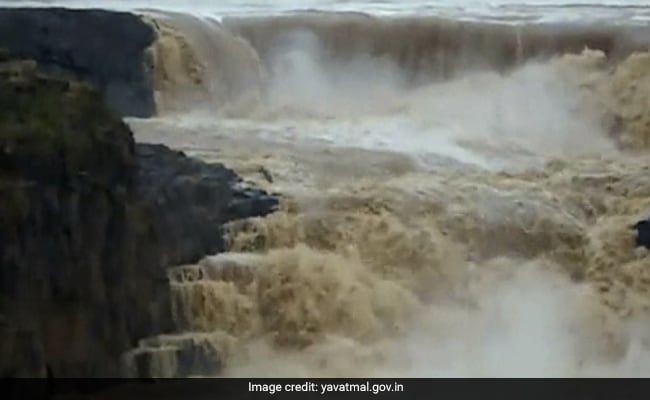 The bodies of three members of a family - a woman, her husband and their minor son - were found near a waterfall in Maharashtra's Nanded district where they had gone last week, police said on Friday.

The Nanded-based couple's two daughters, who were with their parents when they went to the Sahastrakund waterfall, a popular picnic spot, were still missing, they said.

The couple along with their three children, a son aged 11 and two daughters aged 20 and 13, had on September 25 gone to the waterfall in Nanded from where they went missing, police said.

Later, a body was found, which was later identified as that of one Pravin Wallamshetwar (45), they said.

Two more bodies were found on September 28 and 29 from Yavatmal district, the police said.

The waterfall on the Penganga River is spread across Nanded and Yavatmal districts. These bodies were later identified as those of Wallamshetwar's 40-year-old wife and minor son, they said.