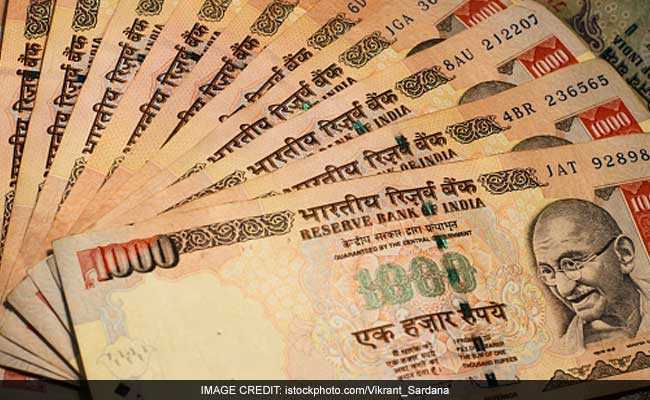 The torn notes were recovered from a drain near Narengi railway station and in Bharalu river in Guwahati.

Guwahati: A large number of torn demonetised currency notes of Rs 500 and Rs 1000 denominattion totaling an estimated Rs 3.5 crore were found floating in a drain and Bharalu river at two different places in Guwahati on Wednesday, a police officer said.

The torn notes were recovered from a drain near Narengi railway station and in Bharalu river at Anil Nagar area of the state capital, the officer said.

Promoted
Listen to the latest songs, only on JioSaavn.com
It could not be immediately ascertained whether the torn pieces were genuine currency notes as they have to be examined, the officer said adding, the torn pieces appeared to be fake ones and thrown into the river as they could no longer be circulated.

Earlier on Monday, shredded Rs 500 and Rs 1000 currency notes were also found floating on drains in Chandan Nagar and Rukminigaon areas of Guwahati.