2G Scam Case: Shahid Usman Balwa and Rajiv Agarwal, who were earlier asked to plant 3,000 trees, will now have to plant 1,500 trees. 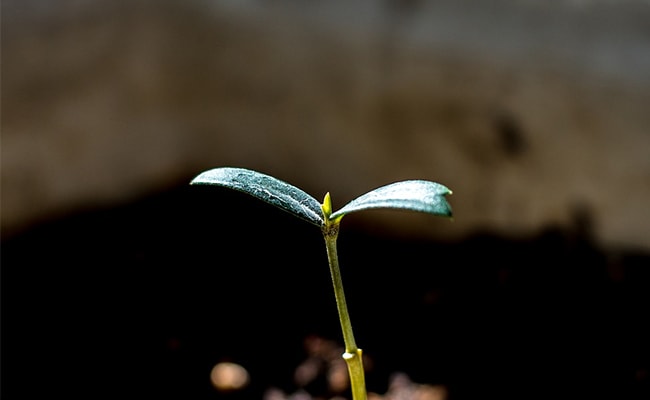 The accused, earlier asked to plant 3,000 trees, will now have to plant 1,500 trees (Representational)

The Delhi High Court Wednesday refused to accept the request of Swan Telecom promoter Shahid Usman Balwa and others to spare them from the task of taking care of the trees which they were directed to plant as a penalty for failing to file on time their response on the ED and CBI's appeals challenging their acquittals in 2G cases, saying they were affluent people and can afford the cost.

After the accused cited the "excessive" cost involved, Justice Najmi Waziri said they will have to plant and nurture the trees till rainy season and they can bear the expenses as they reside in posh areas of Mumbai with "fancy addresses".

However, the court agreed to reduce the number of trees to be planted by Balwa and businessman Rajiv Agarwal.

Advocate Vijay Aggarwal, appearing for Balwa and Agarwal, submitted that they welcome the court order for plantation of trees and were ready to comply with it but sought modification of the February 7 order to the extent of sparing them from the work of nurturing as the cost of doing it was very high.

It had also asked A Raja's erstwhile private secretary RK Chandolia, Asif Balwa and Agarwal to plant 500 trees each in South Delhi.

On Wednesday, the court was informed that all the accused have filed their response to the appeals after which it asked the agencies to file their rejoinders and listed the matter for further hearing on March 26.

In the plea, Balwa, Chandolia and others told the court that they had appeared before Deputy Conservator of Forests in compliance with the earlier order.

The forest officer told them that they will have to independently arrange for purchase of trees, manure, water, engagement of contractors and labours for performing the actual task of the nurturing.

The plea claimed that plantation of a total of 16,500 trees and their nurturing is very excessive and it will cost around Rs 6.27 crores.

Chandolia claimed his share of 500 trees shall be Rs 19 lakh which is "extremely excessive" in nature.

He said he was a government official and was not in a position to bear such a huge cost and may be allowed to only plant the trees without being liable to nurture them.

The court, however, refused to accept the submission and said that they have to take care of the plants till the monsoon season.

The court said it has also passed similar direction in other matters and none of the litigants have complained that nurturing of plants was very excessive.

The court had earlier said that the plants shall be of deciduous indigenous variety and they shall be of nursery age of three and a half years old and have a height of at least six feet. They will ensure the maintenance of trees till the rainy season.

A special court on December 21, 2017 had acquitted Mr Raja, Kanimozhi and others in the CBI and ED cases. It had acquitted 17 others, including DMK chief M Karunanidhi's wife Dayalu Ammal, Vinod Goenka, Asif Balwa, film producer Karim Morani, P Amirtham and Sharad Kumar, Director of Kalaignar TV in the ED case.

On March 19 last year, the ED had approached the high court challenging the special court's order acquitting all the accused.

A day later, the CBI too had challenged in the high court the acquittal of the accused in the case. The ED, in its charge sheet, had alleged that Rs 200 crore was paid by STPL promoters to DMK-run Kalaignar TV.

The CBI had alleged that there was a loss of Rs 30,984 crore to the exchequer in allocation of licences for the 2G spectrum which were scrapped by the top court on February 2, 2012.

Special Judge OP Saini, however, had held that the prosecution had "miserably failed" to prove the charges.

The first case, prosecuted by CBI, had 17 accused, while the second matter, pursued by ED, had 19 undertrials. The third one had eight accused including Essar promoters.

In the CBI case, Mr Raja, Ms Kanimozhi and 15 others were tried under provisions of the IPC and the Prevention of Corruption Act dealing with offences of criminal conspiracy, cheating, forgery, using as genuine fake documents, abusing official position, criminal misconduct by public servant and taking bribe.