200 Arrested In Udaipur For Thursday's Rally For Rajasthan Killer: Police

A large number of people came out in Udaipur on Thursday to support Shambhu Lal, arrested for killing Mohammad Afrajul in Rajasthan earlier this month. 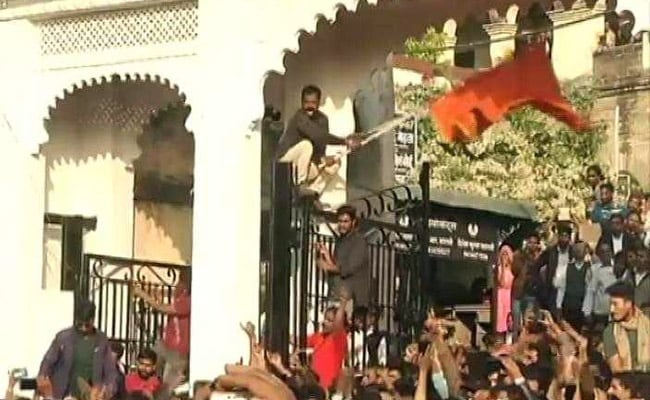 Demonstrators supporting the Rajasthan man who killed a Muslim labourer, clashed with police in Udaipur.

Udaipur: More than 200 people have been arrested for rioting and arson after they defied restrictions, taking out marches in Rajasthan's Udaipur on Thursday in solidarity with the arrested murderer of a Muslim man, the police said today. The police had to charge batons to control mobs who hurled stones at them. At several places, protesters waving saffron banners violently clashed with the police.

Shambhu Lal, 35, had hacked a construction worker Mohammad Afrajul to death, set his body on fire and made a video of the chilling crime earlier this month. He also let loose a communal tirade on the video, accusing the 45-year-old labourer from Bengal of "love jihad" - a term used by right-wing groups accusing Muslim men of drawing Hindu women into relationships and converting them. 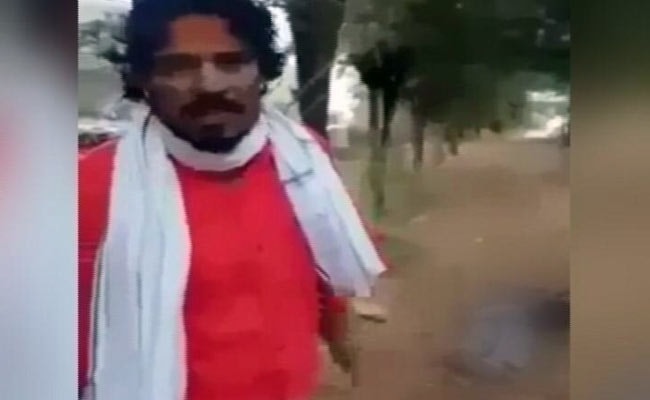 His arrest, however, unleashed a torrent of hate online. In social media messages circulating in Rajsamand and the neighbouring Chittorgarh districts of Rajasthan, Shambhu Lal - charged with of murder, spreading communal hatred and criminal conspiracy - was celebrated.

The police responded by blocking mobile internet and issuing orders to curb the gathering of large groups. On Wednesday, near Jaipur, they arrested Updesh Rana, a leader of a fringe group, who had issued a call to take out a rally in Udaipur yesterday. 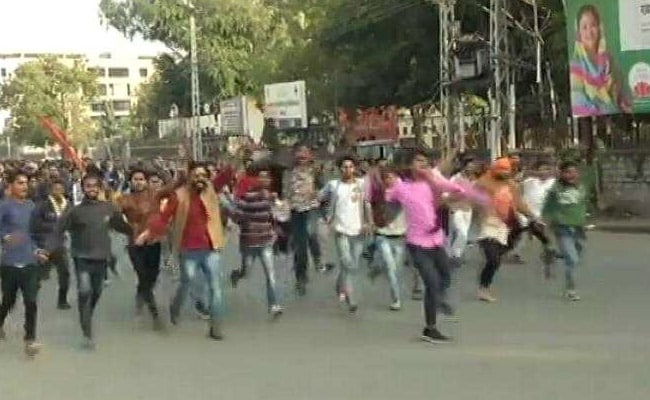 A large number of people came out to support Shambhu Lal in Udaipur, Rajasthan.

But scores of people turned up for the rally Thursday, anyway, taking the police by surprise.

Promoted
Listen to the latest songs, only on JioSaavn.com
"They tried to take out a procession. They were mainly anti-social elements. We have arrested over 200 and seized over 90 bikes. Their links to any organisation has not established," a senior police officer Anand Srivastav said in Udaipur.

The police say more than half of those arrested are from neighbouring districts Bhilwara, Banswara, Chittorgarh and not from Udaipur city.