The flight time from Sulur to Wellington is only 20 to 25 minutes. What could have gone wrong in such a short flight duration is very difficult to determine," Air Chief Marshal Fali H Major, former chief of the Indian Air Force told NDTV. 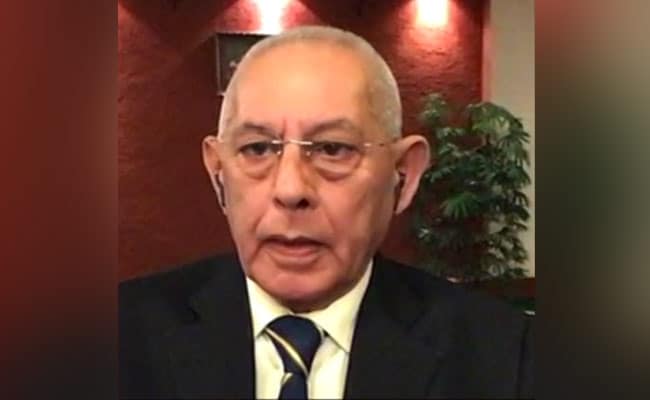 The fatal crash of a Mi-17V-5 helicopter in which Chief of Defence Staff Bipin Rawat, his wife and 11 others died, has perplexed many former officers of the armed forces who vouch for the reliability of the helicopter. "The flight time from Sulur to Wellington is only 20 to 25 minutes. What could have gone wrong in such a short flight duration is very difficult to determine," Air Chief Marshal Fali H Major, former chief of the Indian Air Force who inducted this chopper, told NDTV.

The height of the helipad at Wellington was also not much, around 5,000 feet, he said, pointing out that under the circumstances, landing should not have been a problem.

General Rawat was on way to Tamil Nadu's Wellington to visit the Defence Staff Academy when the chopper crashed in the Nilgiris, around 10 km from the nearest road. Of the 14 people on board -- nine passengers and five crew members -- only one survived.

Group Captain Varun Singh, the sole survivor of the crash, is fighting for life at the military hospital in Wellington.

Former officers of the army say the Mi-17V-5 helicopters are extremely reliable workhorses of the Air Force.

This is the latest variant of the Russian-made Mi17 fleet of choppers with better avionics and India has a large fleet of these, purchased and inducted between 2008 and 2018.

Calling them "excellent" and "safe", former army officers and defence experts say they have been used for hundreds of hours in challenging conditions and places, like the Siachen glacier. Their reliability and safety also made them the preferred transport for VIPs, including the President and the Prime Minister.

Asked how we can know what went wrong, the former Air Force chief said the chopper has a voice recorder and a flight data recorder, "which will give us an idea".

The Indian Air Force has already ordered an inquiry into the crash.