2 Terrorists Killed In Encounter In Jammu And Kashmir's Rajouri

Rajouri Encounter: Firing started as soon as security forces zeroed-in on the location of the terrorists, the officials said. 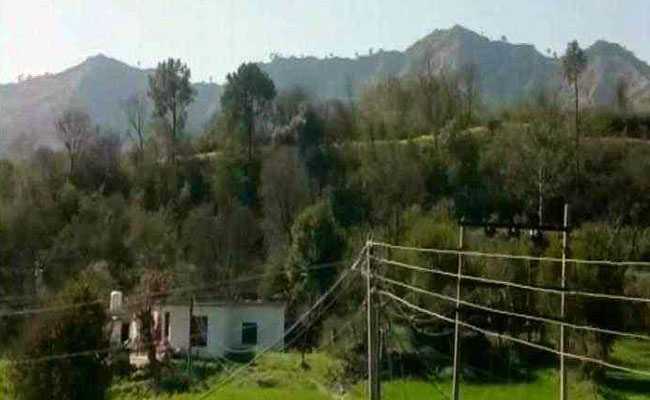 Two terrorists were killed in an encounter with security forces in Jammu and Kashmir's Rajouri district on Friday, officials said.

The operation is going on in the Thanamandi forest belt area and so far, two terrorists have been killed, they said.

"It is a group of three to four terrorists of which two are foreign terrorists," Additional Director General of Police, (ADGP), Jammu Zone, Mukesh Singh said, adding that "we feel they have moved from Kashmir to this side".

Security forces were tracking a group of terrorists in the forest belts of the district for the past one month through digital surveillance, he said.

"Today, we got inputs from Thanamandi and contact was established with the terrorists, resulting in an encounter in the forest belt," Mr Singh said.

Firing started as soon as security forces zeroed-in on the location of the terrorists, the officials said.