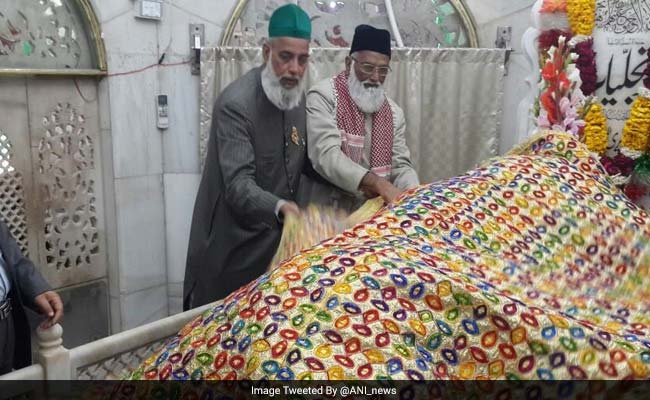 The two Indian clerics are in Karachi and will leave for India on March 20.

Karachi: Two Indian clerics, Syed Asif Ali Nizami, the head priest of New Delhi's Hazrat Nizamuddin Dargah, and his nephew Nazim Nizami, who had gone missing in Pakistan have been "traced and (the two) have reached Karachi", Pakistan foreign office told India today. They will leave for India on March 20.

"The Pakistan Foreign Office has confirmed that the two Indian clerics have been traced and they are in Karachi," a source said in New Delhi.

82-year-old Asif Ali Nizami and Nazim Nizami, 66, reached Karachi this evening. The duo had gone to Pakistan on March 4 to visit several shrines and relatives. On Thursday, shortly after posting pictures of their visit to the Datta Darbar shrine in Lahore, the two men disappeared from the airport.

"On March 14, they offered 'chadar' at Daata Darbar sufi shrine in Lahore. The next day, they reached Lahore airport to take a flight to Karachi at 4.30pm. At the Lahore airport, my cousin was stopped by authorities to clear some documentation and my father was asked to board the flight," head priest's son Sazid Ali Nizami had said.

According to Pakistani media reports, both clerics had been in "interior Sindh where there was no communication network" and that is why they could not tell their relatives about their whereabouts.

"The two have shown up today in Nazimabad and have informed the police about their presence in Karachi," SSP police Tariq Jameel said.

Another police official confirmed that the police had studied the CCTV footage at the Karachi airport to confirm if the two clerics came from Lahore or elsewhere. "They apparently came to Karachi by road," the official said.

On Friday, Ms Swaraj had said that the centre had taken up the matter with Pakistan.

Promoted
Listen to the latest songs, only on JioSaavn.com
"Indian High Commission in Pakistan has taken up the matter of missing Indians Syed Asif Ali Nizami and Nazim Ali Nizami at the highest level in the Government of Pakistan," tweeted the Union Minister.