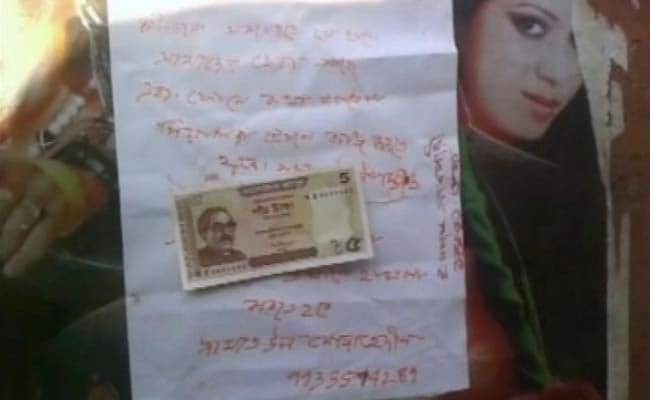 Kolkata: Two people were arrested today for links with posters of terror outfit Jamaat-ul-Mujahideen which surfaced in West Bengal's Purulia on Friday. The two people have been arrested from a neighbouring village and sent to 10-day police custody.

At least 10 posters of the terror outfit were recovered by the police on Friday.

The posters were first seen by villagers at Nimtala area under Hura police station following which they informed the police and they were subsequently recovered, district Superintendent of Police Nilkanta Sudhir Kumar said.

Promoted
Listen to the latest songs, only on JioSaavn.com
The matter has been taken up very seriously and a probe has been ordered, the SP said.