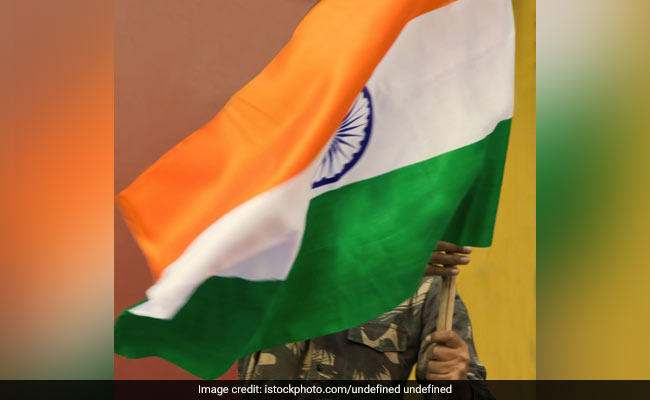 One got the award for his skydiving achievements, the other, for his land activities (Representational)

Mr Bisht is posted as Principal in Nehru Institute of Mountaineering, Uttarakhand. The officer has scaled more than 20 unscaled and unnamed technical difficult peaks in India and abroad. Recently he also scaled Mount Everest.

Indian Army officer Lieutenant Colonel Servesh Dhadwal was awarded in 2020 for his achievements in the field of skydiving.

The ace skydiving instructor was also a member of the top-secret intelligence unit Technical Support Division which was formed after the 26/11 attacks on Mumbai.

The officer has conducted over 35 Basic and Refresher Skydiving Courses training over 850 personnel with over 7000 skydives since 2008 and over 5000 skydives in the last five years.

He has acquired various certifications and licenses from United States Parachuting Association (USPA).