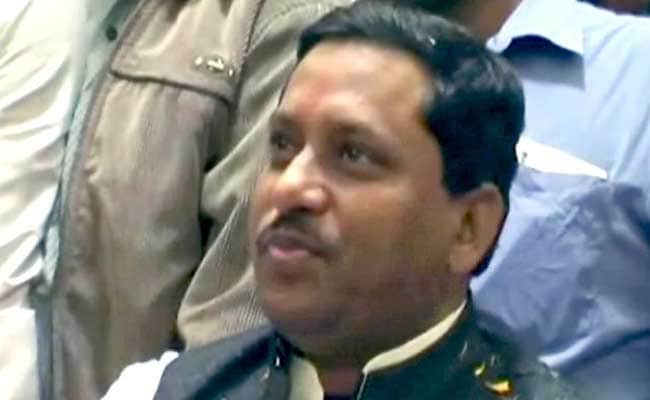 Agra: In a condemnable incident, a child was found working at a press conference called by Junior Human Resource and Development (HRD) minister Ram Shankar Katheria at his house in Agra on Friday.

The minister had invited the press on the occasion of the government's one year anniversary where a child was spotted serving water and sweets to the guests and picking up the glasses. The child admits on camera that he is 12-years-old and nods when asked if he works here.

What makes the matter worse is that Mr Katheria's house is on the Agra University campus where he used to teach.

Promoted
Listen to the latest songs, only on JioSaavn.com
The minister brazenly defended himself saying it was not a case of child labour as the boy was part of the family, while his spokesperson called the boy the son of a party worker.