The victim has been identified as 12-year-old Suraj Hajong. 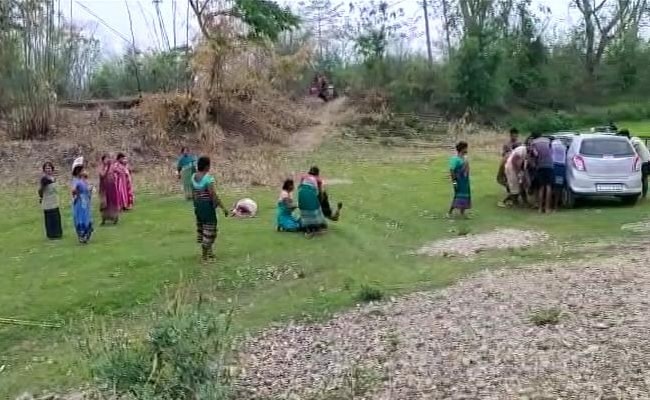 Eyewitnesses said a grenade placed on the roadside went off as Suraj was passing by on a bicycle.

A minor was killed in a blast at Kathakathini in Jagun area of upper Assam's Tinsukia district on Tuesday morning. The explosion is suspected to be a grenade blast, said police.

The victim has been identified as 12-year-old Suraj Hajong.

According to eyewitnesses, a grenade had been placed on the roadside and it went off when Suraj was passing by on a bicycle.

"Right now, we cannot ascertain anything about the blast. But it is a suspected grenade blast. We have started the investigation," said Tinsukia SP Vaibhav Nimbalkar.

Mr Nimbalkar, along with a police team, reached the spot to take stock of the situation.

"We don't know who placed the grenade on the roadside. Investigation is on," said a police source.