The Glitch That's Led To IndiGo And GoAir Planes Being Grounded

A320neos with even one Pratt engine featuring a seal found to cause vibrations are no longer allowed to fly, the Directorate General of Civil Aviation said in a statement Monday. 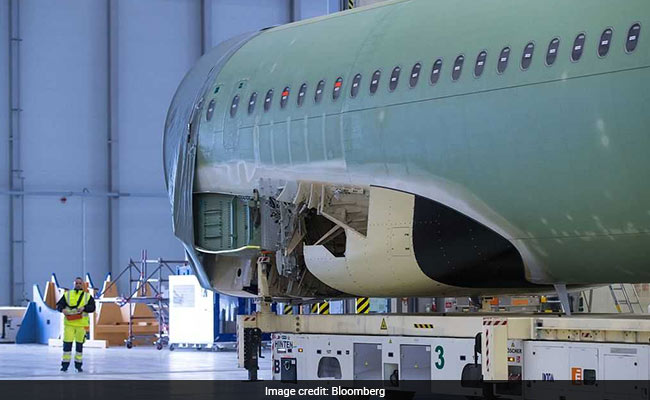 Indigo is both the largest current operator of the A320neo and the No. 1.

India took the drastic measure of grounding all Airbus SE narrow-body planes powered by the latest Pratt & Whitney engines, removing the aircraft from the country's skies after a series of in-flight incidents.

A320neos with even one Pratt engine featuring a seal found to cause vibrations are no longer allowed to fly, the Directorate General of Civil Aviation said in a statement Monday. The unilateral action is at odds with the European Aviation Safety Agency, the primary regulator for Airbus planes, which repeated guidance that the jets are safe if they have a single affected turbine.

The move immediately grounded eight aircraft at IndiGo, the nation's largest carrier, and three at  GoAirlines India Pvt. It comes after three in-service shutdowns of aircraft with one PW1100 engine featuring the seal, two of which occurred in the past week, according to the DGCA. Shares of IndiGo reversed their gains Monday in Mumbai and closed 1 percent lower. 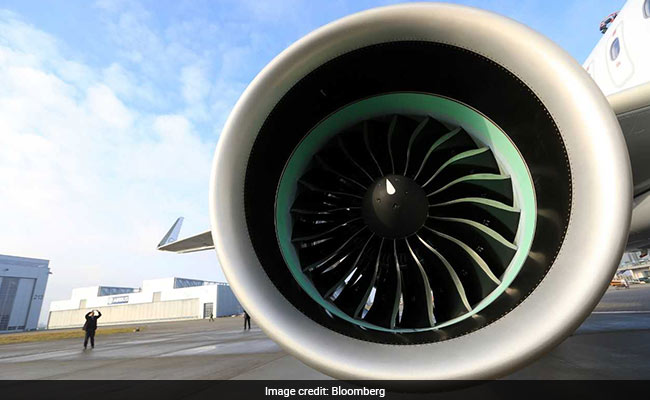 The glitch with the so called knife-edge compressor seal is the latest in a series of expensive problems for Pratt.

The glitch with the so called knife-edge compressor seal is the latest in a series of expensive problems for Pratt in its development of the geared turbofan engine model. The manufacturer, part of United Technologies Corp. had proposed a fix that would see at least one engine featuring an older seal reinstated on planes while it worked on a more permanent solution.

Under the Pratt plan, all defective components would be replaced by early June, requiring some planes to fly with one affected engine for almost three more months. That's not acceptable, according to the regulator, which said the manufacturer had "no concrete proposal in place at this stage."

Pratt & Whitney said in an emailed statement that it's working closely with customers to minimize disruption and has already begun to deliver engines with the "upgraded configuration." The U.S. company added that the "aircraft on ground situation" may take until the end of the second quarter to address. Of the 11 newly grounded aircraft, as many as five may be able to recommence flying by swapping engines between affected planes.

EASA repeated a ruling that operations by aircraft with one defective engine should be permitted, provided such jets don't undertake extended flights over water, where they're more distant from diversionary airports in the event of an emergency.

The decision was a "unilateral" one with which EASA wasn't involved, the European agency said in an emailed statement, adding that a complete grounding "is not deemed necessary for the time being."

The snags with the engines have led to repeated grounding of airplanes in the country. IndiGo had grounded at least seven of the jets by July last year, awaiting a fix for the engines. As recently as February, the DGCA had ordered the grounding of three of IndiGo's jets.

Promoted
Listen to the latest songs, only on JioSaavn.com
Pratt replaced the original seal because it was degrading faster than expected, reducing the planned service interval. Indigo is both the largest current operator of the A320neo and the No. 1 customer. It and GoAir said they'd complied with the DGCA directive.

(Except for the headline, this story has not been edited by NDTV staff and is published from a syndicated feed.)
Comments
DGCAIndiGo A320 Neo PlanesA320neo