The NDRF has deployed 97 teams at 71 locations in at least 14 states across the country for rescue and relief operations of flood affected people, a Home Ministry official said. 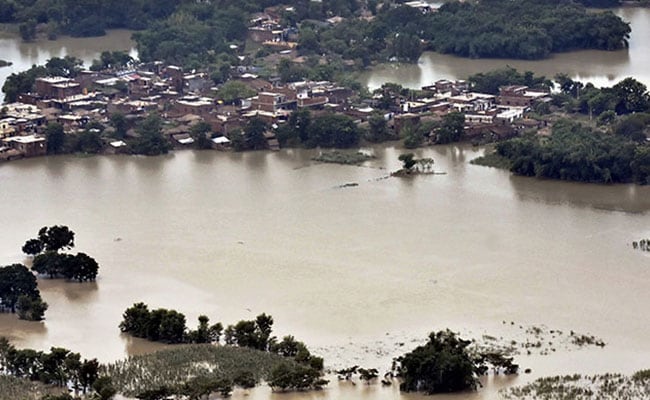 Floods due to heavy rain cause havoc in several places in India. (Representational Image)

Nearly 100 teams comprising about 4,500 personnel of the National Disaster Response Force (NDRF) have been deployed in 71 locations across the country to deal with floods and heavy rains.

Additional teams are also on standby in all NDRF battalions and will be mobilised as per demand.

The NDRF has deployed 97 teams at 71 locations in at least 14 states across the country for rescue and relief operations of flood affected people, a Home Ministry official said.

A team of NDRF comprises 45 personnel.

The force is in constant touch with the India Metrological Department (IMD), the Central Water Commission (CWC) and other agencies. Battalion commanders are in touch with state authorities to render all possible assistance in time of crisis, the official said.

A 24x7, NDRF control room in Delhi is closely monitoring the situation round-the-clock.

The disaster emergency force is fully geared up to face any eventuality arising due to floods and has mobilised its resources at vulnerable locations across the country.

To mitigate the impact of the disasters which may be triggered due to heavy rains during the monsoon season, the NDRF has deployed its rescue and relief teams in vulnerable areas across the country, the official said.

The deployment has been made with keeping in view the vulnerability profile and in consultation with the state and local administration.

Meanwhile, NDRF teams have evacuated 68 people from Manikpur and 411 from Nalasopara, Palghar in Maharashtra to safer places, another official said.

Water level had risen in low lying areas in Palghar due to incessant rains.