10 Years After Teen's Rape, a Decision on Appeal of Main Accused 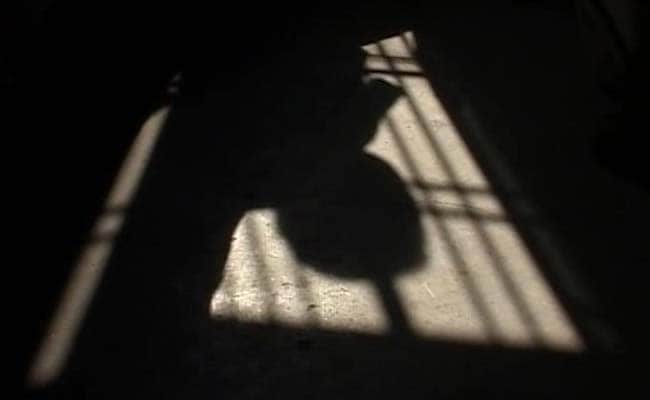 A court is likely to give its verdict on the gang-rape of a woman 10 years ago, when she was 13

At 13, she was kidnapped, gang-raped and tortured with lit cigarettes. Ten years on, a court will decide today on the appeal of the man who, along with five others, allegedly sexually assaulted her inside a moving car in Lucknow.

A fast-track court in Lucknow will decide on main accused Gaurav Shukla's petition against a juvenile board that has twice declared that he was above 18 when the crime was committed, which means he would be tried and punished as an adult.

Gaurav, the nephew of former Samajwadi Party lawmaker Arun Shukla, has remained free all these years and is married.

The rape trial is yet to start. After years of delay, the case was transferred to a special fast track court set up under new stronger laws enacted after the 2012 Delhi gang-rape.

"I have had to suffer culturally, socially and physically. The court case has gone on endlessly. The day I get justice will be the beginning of a new life," the survivor, now 23, has said.

Two accused have died; two others were sentenced for 10 years and the third was sentenced to life imprisonment.

Months after the incident, which came to be known as the "Ashiana rape case" because of the neighbourhood where the girl was found, the juvenile board declared Gaurav Shukla a minor based on his claim in a separate case.

In 2006, a woman's organization raised funds to hire a lawyer for the survivor, who then challenged Gaurav's claim.

Jalaj Gupta, the lawyer for the rape survivor, said in court that Gaurav used forged school documents to hide his age and his birth certificate proved that he was 18 at the time of the incident.

This case dragged on for four years and in 2010, the court rejected the juvenile board's order.

Promoted
Listen to the latest songs, only on JioSaavn.com
It took the juvenile board another three years to decide on Gaurav's age.

Between 2013 and 2014, the board declared twice that Gaurav was not a juvenile at the time of the rape. Both times, he challenged the order.