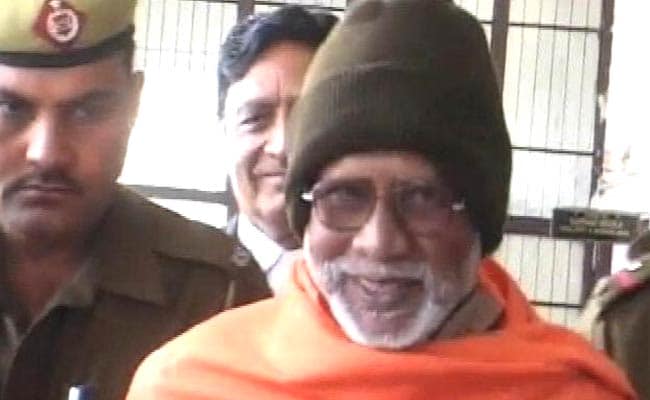 Swami Aseemanand was also accused in the Malegaon blasts case and the bombing in Samjhauta Express.

New Delhi: Swami Aseemanand, accused in three of the worst terror cases around a decade ago, has been acquitted in one of them - the Ajmer Dargah blast of 2007, in which three people had died and 15 were injured. The 65-year-old had caused political ripples in 2014, when his alleged interview to a news magazine, Caravan, had upset the group and the BJP. His lawyer later denied the report, claiming his client, who was in Ambala Central jail at the time, had never been interviewed by the magazine. He considered turning approver in the Ajmer blasts case but then changed his mine in 2010.

Here are the 10 facts in this story: