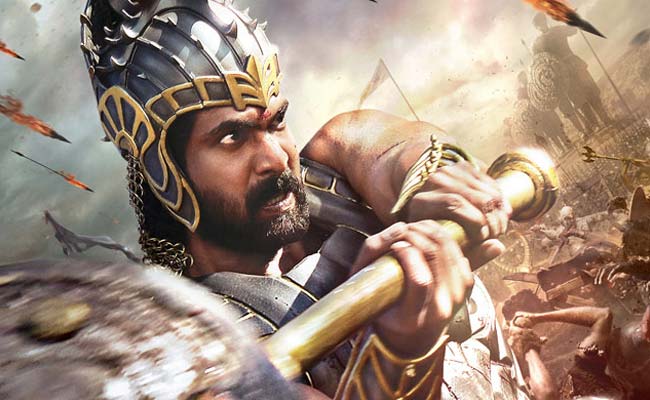 Baahubali was released in Tamil and Telugu in July 2015 and became India's biggest-ever hit.

Hyderabad: The producers of blockbuster hit Baahubali have been raided at their homes in Hyderabad.

Baahubali, a historical fiction epic, was released simultaneously in Telugu and Tamil in July last year and became India's biggest-ever hit, doing business of over 650 crores worldwide. It was also dubbed in HIndi.

The sequel is to be released worldwide in April and distribution rights have been sold for several hundred crores.

The offices and homes of producers Shobu Yarlagadda and Prasad Devineni were raided today, allegedly because nearly 60 crores of the discontinued Rs 500 and Rs 1,000 notes were believed to have been hoarded there.

The high-denomination currency was declared illegal on Tuesday for transactions in a shock move by Prime Minister Narendra Modi which is being seen as an audacious attempt to check the rampant use of black money.

Promoted
Listen to the latest songs, only on JioSaavn.com
Yesterday, raids were held in four different cities including Mumbai and Delhi, with officials targeting the shops of jewelers and private operators who money-launder and illicitly exchange rupees for foreign currencies.

The discontinued notes can be turned into banks till the end of the year. Millions across the country are scrambling to access the new Rs 500 and Rs 2,000 notes which were introduced in banks yesterday and at ATMs today.