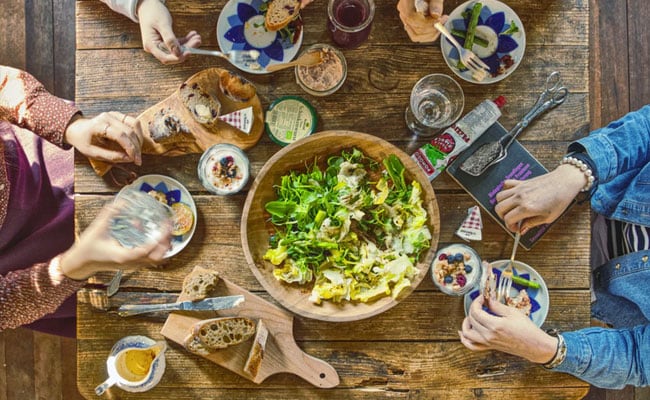 The World Vegan Month is underway and the announcement coincides with that.

Hyderabad, the Biryani capital of India, has been declared the winner of the "Most Vegan-Friendly City" award for 2019 by the India chapter of People for the Ethical Treatment of Animals (PETA).

The World Vegan Month (November) is underway and the announcement coincides with that.

A certificate and letter of congratulation have been delivered to Mayor Bonthu Rammohan for providing an environment in which vegan-friendly establishments can thrive, making the world a better place for humans, other animals, and the planet.

"The city's top vegan eateries include The Terrassen Cafe- Poets and Oats, a 100 per cent vegan restaurant, cafe and bakery that dishes up everything from pizza and burgers to smoothies and sandwiches, and Smart Alec Alternative Deli, a vegan eatery that offers fresh fare and a play area for companion animals," PETA India wrote in a blog post on Thursday.

Loco Pilot Of Train Which Collided Head-On In Hyderabad, Recovering