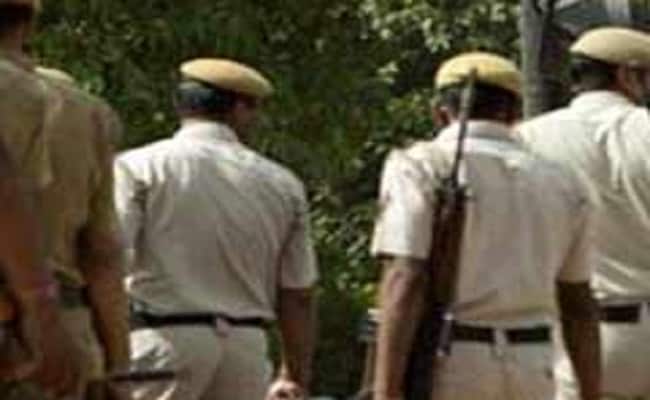 Police have since tightened rules for bars, directing them not to serve liquor to anyone under 21.

Under this system, those attending night out parties or going to bars and pubs will have to designate a person among themselves who will abstain from drinking so that he can safely drop them back.

Police may also make it compulsory for pubs and bars to tag the "designated driver" and ensure that he or she is not served alcohol.

Hyderabad may become the first city in the country to implement the system followed in the US.

The police officials in Hyderabad and Cyberabad East commissionerates were working out modalities for implementing the system.

Police started thinking about introducing this concept in the wake of a shocking accident, which claimed lives three persons of a family early this month.

Ten-year-old Ramya, who was returning home from her first day at school, and her uncle and grandfather were killed while her mother and another uncle injured when their car was hit by another car which was being driven by an engineering student under the influence of alcohol.

The accident occurred during day time in upscale Banjara Hills and the car being driven rashly by Shravil rammed into a divider and fell on Ramya's car on the other side of the road. Police inquiries revealed that Shravil and five other friends accompanying him in the car were all minors and they had liquor at a bar while returning from a cinema theatre.

Police have since tightened rules for bars, directing them not to serve liquor to anyone under 21.

He voiced concern over the mounting number of drunken driving cases being detected during the special drives. As many as 30 cases were detected after a late night programme at Gachibowli Indoor Stadium on Saturday.

In Hyderabad police commissionerate limits, as many as 10,104 drunken driving cases were booked so far this year and out of them 4,425 of the drivers were imprisoned.

According to Additional Commissioner of Police (Traffic) Jitender, a special drive against drunken driving was being conducted even during day time.

During the current month (till July 25), police booked 2,218 cases against drunk drivers. Out of them, 284 were sentenced to imprisonment for a period ranging one day to 20 days. The courts asked 379 others to do social service. Police also collected over Rs.26 lakh as fine.

According to him, breath analysers have been introduced in almost all companies and all cab drivers undergo tests before joining duty.