The police have take the attacker into the custody. 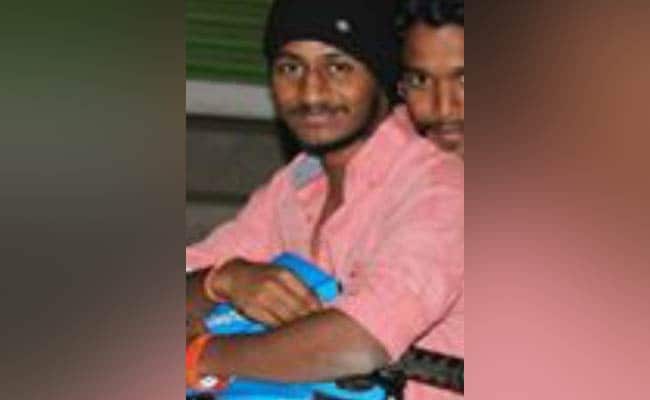 A girl was attacked with a sickle by a teenager in Hyderabad today. The man, identified as Bharat, 19, had been stalking her for the last one year, sources in the police have told NDTV.

The incident happened in Barkatpura area where Bharat, a first year student, attacked her after she refused to talk to him. The police have taken him into custody.

The girl, a second year student of a private college, is critical and on ventilator support, said doctors attending to her at the Yashoda Hospital.

She had reportedly complained to the women's harassment cell of the Hyderbad police a few days ago. The man was also called for counselling, the police said.

He had reportedly threatened the girl's mother with "consequences" for going to the police.