8 Arrested For Running Fake Job Racket In Hyderabad, Over 150 Cheated

The gang had issued fake appointment orders and training letters to the youngsters. 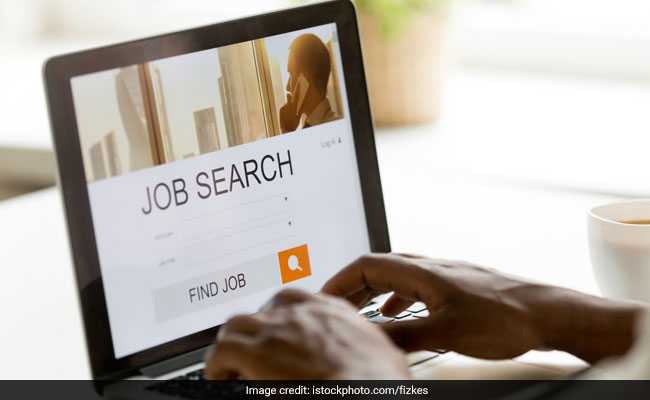 The gang used to send fake mails and call letters to the job aspirant.

Eight people belonging to two gangs were arrested in Hyderabad for running a fake job racket and cheating around 150 unemployed youngsters by promising employment in central and state government departments.

Acting on information, police arrested the eight people on Thursday and found they had cheated the job seekers after taking advance between Rs 1 lakh and Rs 10 lakh from each candidate.

The gang had issued fake appointment orders and training letters to the youngsters, a police release said adding Rs 24 lakh was seized from them.

The workings of the gang was to tell unemployed youngsters through their friends and relatives about jobs in various departments including railways, revenue, education and Telangana electricity transmission company among others and demanded between Rs 10 lakh and Rs 25 lakh from candidates to secure positions in them, it said.

After obtaining advance from the candidates, they used to send fake mails and call letters asking them to report at their respective departments, the release said.

The release further said after issuing fake appointment letters of railways, the gang members conducted training classes in West Bengal and Odisha for the "selected" candidates.

Also, some were paid a month's salary, the release said.

So far, 10 cases have been registered in different police stations in the city against the gang members, it added.

First phase of Hyderabad Metro to be completed in three years