World Parkinson's Day: Lack of awareness about Parkinson's disease may result in the disease becoming a major healthcare challenge in the near future. Here are the causes, symptoms and preventive tips for Parkinson's. 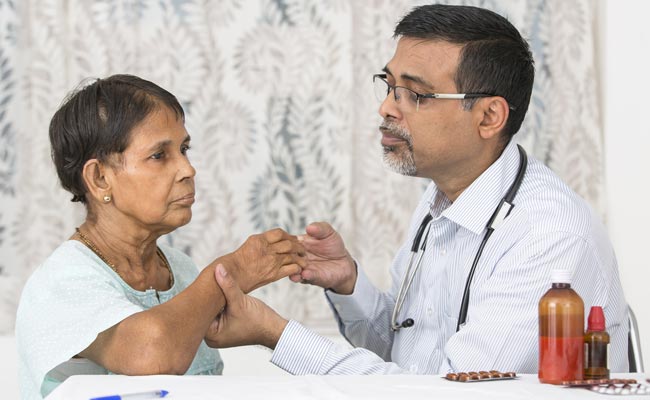 April 11 is observed as World Parkinson's Day. This day is meant to raise awareness about Parkinson's disease, which is a progressive nervous system disorder. Parkinson's disease causes problems with movement and results in stiffness and slow movement. The disease is such that it progresses gradually, beginning with minor tremors in hand. In the early stages, the disease makes your face unable to show any expression. Arms stop swinging as you walk and speech becomes soft or slurred. The disease worsens as the condition progresses over time.

Parkinson's disease is likely to cause different symptoms in every individual. The symptoms usually begin to show on one side of the body and get worse on that side. The first few symptoms of Parkinson's disease involve tremors or shakiness followed by slow movement. You will feel the sensation of shaking in your limbs, even when at rest. The disease can make your steps shorter, thus making it difficult for you to walk. Simple tasks like getting up from a chair may also become difficult. Your muscles become stiff and your posture, stooped. A person may find it to difficult to perform unconscious movements like smiling, swinging and blinking. You may find it difficult to write with your hand and you may speak softly or quickly. Some people also tend to slur or hesitate before talking. 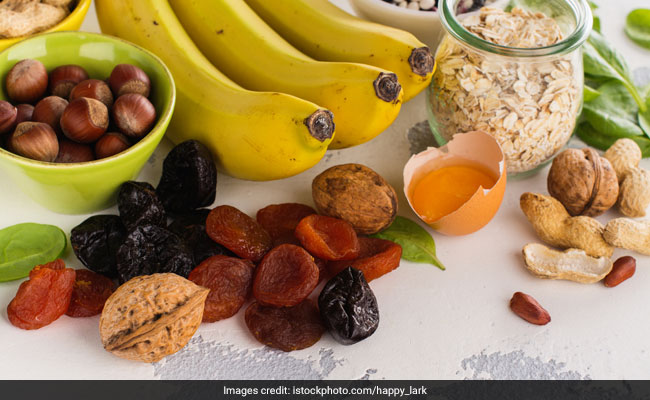 Also read: Exercise Can Slow Down Parkinson's Disease; Watch Out For These Early Symptoms

Increase in incidence of diseases like Parkinson's disease is mostly because of poor lifestyle, specifically poor diet. Increase in consumption of junk foods, processed and packaged foods and carbonated drinks, lack of exercise, lack of proper sleep, excessive stress can together have an adverse impact on your brain health and lead to diseases like Alzheimer's and Parkinson's disease.

1. If you have a close relation with someone who has Parkinson's disease, you are at higher risk of it and the best way to prevent it is to live a healthy lifestyle.

3. Exercise regularly: People who exercise regularly are definitely at lower risk of developing Parkinson's. Moving your body increases blood flow to your brain. This increases oxygen production in the brain, which in turn triggers biochemical changes that protect new neurons.

Also read: Researchers Decode The Link Between TB And Parkinson's

4. Take proper sleep: A healthy sleep is one of the most essential prerequisites of Parkinson's disease. It is when you sleep that your brain processes information, clears out toxins and consolidates memories. Not getting enough sleep does not give your brain the time to perform its essential activities, and makes room for neurodegenerative diseases like Parkinson's disease.

5. Stress:Stress harms you in more ways than you can imagine. Chronic stress can disrupt regular brain activity and result in Parkinson's disease. Long-term stress can in fact be toxic for the brain and you must make efforts to take less stress. You should try to change your attitude towards stressful situations and try not to give reaction to every stressful situation that occurs in your life. Indulge in activities that you enjoy and do some yoga or meditation to keep excess stress at bay.