Read inOther Languages
This Article is From Sep 21, 2020

World Alzheimer's Day 2020: It is possible to maintain years of productive, meaningful and enjoyable years by eating a healthy diet, exercising regularly, staying socially connected, and managing stress, after being diagnosed with Alzheimer's disease. 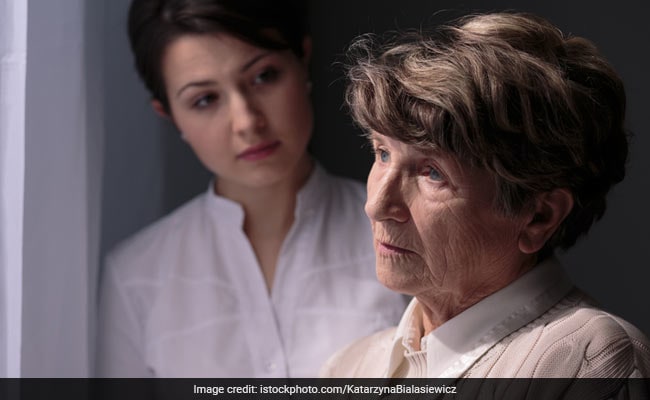 Alzheimer's Day: Making changes in your lifestyle can help slow the progression of this disease

World Alzheimer's Day is observed on September 21 across the world. The day is meant to raise awareness about the neurological condition, its causes, symptoms and management. Alzheimer's disease is a neurological disorder which causes problems with memory, thinking skills, and behaviour. Memory loss is one of the earliest symptoms, along with a gradual decline of other intellectual and cognitive functions leading to change of behaviour. Misconceptions about the disease often stand in the way of understanding it and helping those affected.

World Alzheimer's Day: Mentioned below are some common myths that exists about the disease.

Fact: Occasional memory problems, such as forgetting where you kept your car keys or unable to recall the name someone you've recently met is normal. Forgetfulness can happen due to several reasons such as sleep deprivation, fatigue, inadequate hydration or attempt at too much multi-tasking. At such times, the brain in unable to process too much of data at the same time and may lead to forgetting things. Vitamin B12 deficiency, thyroid disorder and uncontrolled diabetes can also cause short term memory loss. Sometimes patients with severe depression also complain of memory loss which is not real.

Although some degree of memory loss is expected with aging, it doesn't necessarily mean a person has Alzheimer's. When memory loss affects daily functioning, along with lack of judgement and reasoning, it is probably best to consult a neurologist.

Also read: Turmeric, Omega-3 And 8 Other Essentials For A Healthy Brain, As Told By Luke Coutinho

Myth 2: Once diagnosed with Alzheimer's, the person's life is over

Fact: If someone is diagnosed with Alzheimer's diseases, it doesnot mean that life has come to an end or that you are powerless against the disease. It is possible to maintain years of productive, meaningful and enjoyable years by eating a healthy diet, exercising regularly, staying socially connected, and managing stress.

Making changes in your lifestyle can help slow the progression of the disease, delay the onset of more severe symptoms, and preserve your way of life for as long as possible. It is advised to exercise regularly like walking for atleast four kilometres of daily along with a healthy heart diet as recommended by expert. Staying connected socially - meeting and talking to friends or even chatting on social media helps. Continuing to enjoy social activities can make a lot of difference to one's health and attitude. 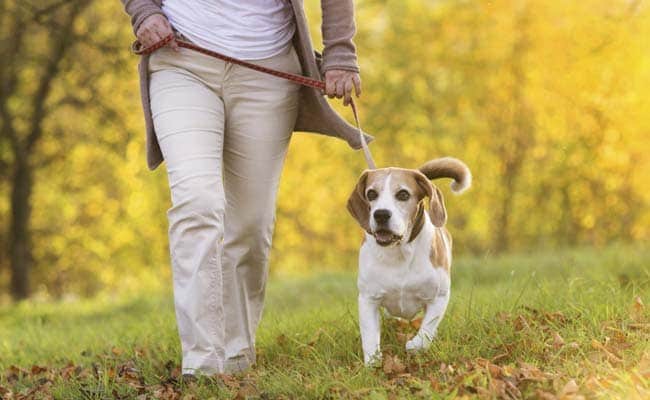 Going for a walk regularly can be beneficial for people with Alzheimer's Disease
Photo Credit: iStock

Fact: It is often noticed that first degree family members live in the fear that they might get the diseases. However, such occurrences are rare, accounting for only around 5 percent of Alzheimer's cases.

Fact: Alzheimer's disease can start as early as a person's 40s.

Fact: As of now there is no treatment to cure the disease. There are no proven food products or supplements that can help ward off Alzheimer's. Although, consuming 30 mg of saffron may help delay memory loss. Medicines do enhance memory but cannot stop or reverse it.

It has also been noticed that history or head injury or trauma can increase the risk of the disease. Micro trauma such as punches by boxers in the head for over a period of time, also increase the risk.

Also read: Ways To Slow Down The Progression Of Alzheimer's Disease