What Kills Neurons After Stroke? 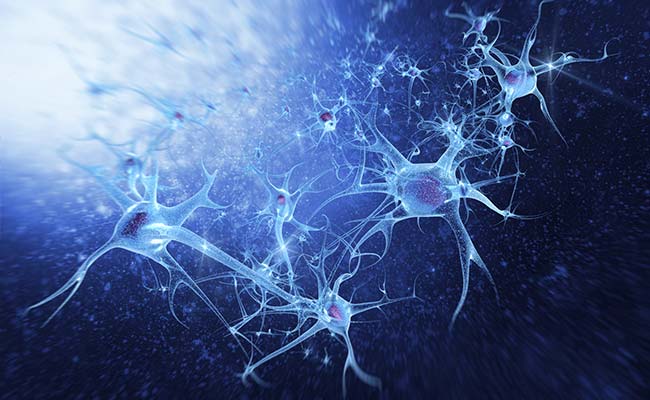 New York: Researchers have found that an elusive brain receptor may play an important role in the death of neurons from neurological diseases.

Analysing NMDA (N-methyl-D-aspartate) - a family of brain receptors that are critical to learning and memory - the researchers found that one of these receptors called N3A functions through a different mechanism than all other NMDA receptors.

"We found that in contrast to all other NMDA receptors, acidity can reactivate dormant N3A receptors," said one of the researchers Gabriela K Popescu, professor at University of Buffalo, in US.

The results, published in Scientific Reports, showed that, as acidity increases after a stroke or an epileptic seizure, reactivation of N3A receptors may be one reason why neurons die after these neurologic events.

"When the N3A receptors were exposed to acidic conditions they reactivate, causing neurons to become more sensitive to the neurotransmitter glutamate, which can, under certain circumstances, kill them," said lead author Kirstie A Cummings, doctoral candidate.

Also, N3A proteins were found to be more abundant in brains of people with schizophrenia -- a disease associated with high acidity in the brain, causes brains to shrink.

Finding ways to prevent acidification or the reactivation of N3A receptors may prevent brain damage from strokes or seizures, the researchers suggested.

"This site is new and unique and thus can be used to make drugs that are very specific to the N3A receptor," Ms Popescu said.