Too Much Sugar During Adolescence Leads To Eating Disorder 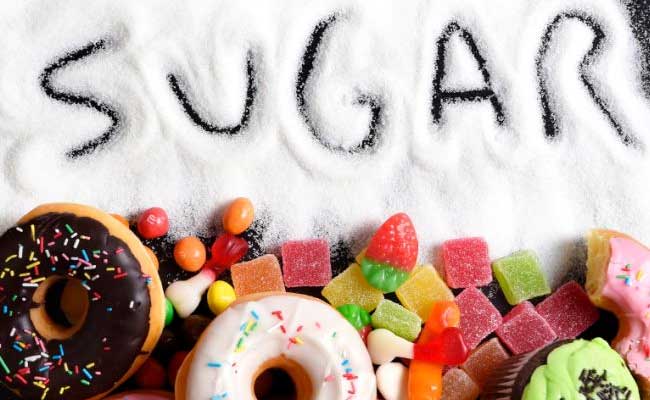 The study shows that the enjoyment of such foods later in adulthood is reduced in those who over consumed early in life. (Representational Image)

London: Over-consumption of sugar during adolescence may alter the brain's reward circuits -- leading to substance abuse or eating disorders, warns a new study.

The researchers found that this decrease in reward relates to reduced activity in one of the key hubs of the brain's reward circuitry, called the nucleus accumbens.

"In spite of the dramatic increase in the consumption of sweet palatable foods during adolescence in our modern societies, the long-term consequences of such exposure on brain reward processing remain poorly understood," said senior author Martine Cador, director of The French National Centre for Scientific Research in the European Journal of Neuroscience.

The nucleus accumbens plays a central role in the reward circuit. Its operation is based chiefly on two essential neurotransmitters: dopamine, which promotes desire, and serotonin, whose effects include satisfaction and insecurity.

The new study in rats may provide significant insights into the long-term impacts of over-consumption of sugary foods during adolescence.

The study shows that the enjoyment of such foods later in adulthood is reduced in those who over consumed early in life.

Such long-lasting alterations could have important implications for reward-related disorders such as substance abuse or eating disorders.

Can Diabetics Donate Blood? Here's What Experts Have To Say