Suffering From Heart Ailments? Here's How It Can Affect Your Work And Income

Notably, one-third of heart attacks, 25 per cent of strokes and 40 per cent of cardiac arrests occur in people of working age under age 65. 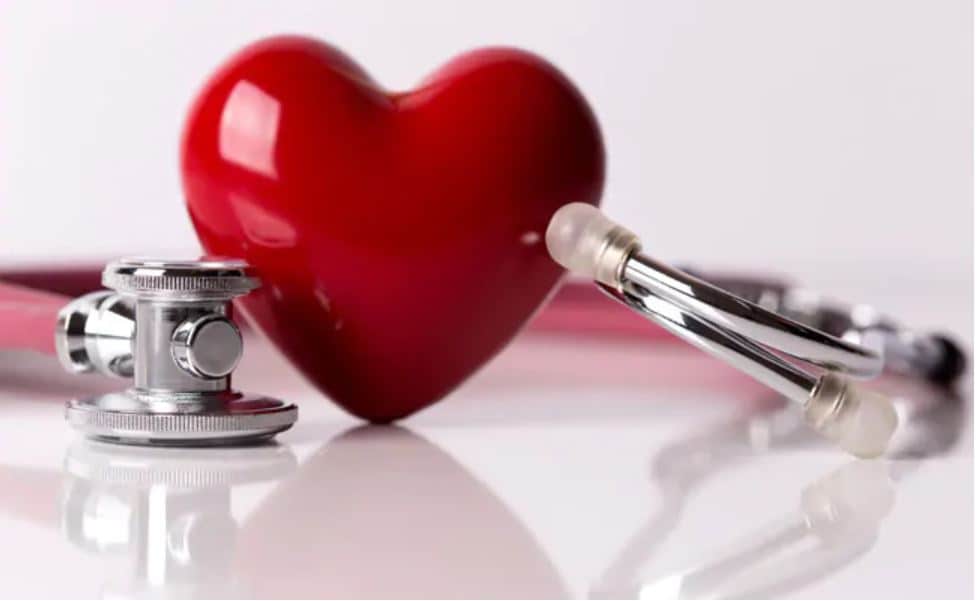 A new study now finds that people who have experienced a heart attack, stroke or cardiac arrest are significantly less likely to be working than healthy people. The study goes on to add that if they are working, on average, they have lower incomes. The study was published in CMAJ (Canadian Medical Association Journal). According to the study, cardiovascular disease and stroke are the most common causes of death worldwide, resulting in hospitalisation, disability and loss of income.

Notably, one-third of heart attacks, 25 per cent of strokes and 40 per cent of cardiac arrests occur in people of working age under age 65.

The new study evaluates the effect of these conditions on the market and compares outcomes of people aged 40 to 61 years who were working before their event with controls who had not experienced as a stroke or cardiac event.

Speaking about the study, Dr Allan Garland, Professor of Medicine and Community Health Sciences Co-Head, Section of critical Care Medicine, University of Manitoba said, "Three years after admission to hospital for any of these health events, people who survived were less likely than the matched participants to be working and had greater losses in annual earnings."

According to Dr Garland the loss in earnings was substantial with reductions ranging from 8 per cent to 31 per cent and the effects for stroke were the highest, with 31 per cent decrease in income compared with 23 per cent for cardiac arrest and 8 per cent for acute myocardial infarction.

In conclusion the researchers say that being employed is associated with well-being and life-satisfaction and researchers hope that the study will help in developing interventions and policies to support people to return to work.