Standing for at Least a Quarter of the Day Reduces Odds of Obesity, New Study Finds 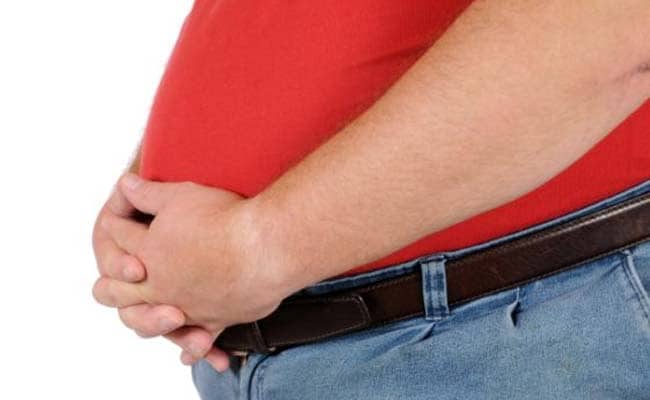 You may want to reconsider keeping that standing desk after all. A new study published Tuesday shows that people who stand for at least one-quarter of their day appeared to have a significantly lower likelihood of obesity.

The research, led by the American Cancer Society in cooperation with The Cooper Institute, University of Texas and University of Georgia, involved analyzing data from more than 7,000 adult patients who visited the Cooper Clinic in Dallas from 2010 to 2015. Most of the participants were white and college-educated. They were also pretty healthy, without a history of serious conditions like heart attacks, stroke or cancer.

The second component of the study involved measuring the study participants' body mass index (BMI), body fat percentage and waist circumference and determining whether they had metabolic syndrome (a cluster of symptoms that includes high blood pressure or elevated blood sugar).

The results, published in this month's Mayo Clinic Proceedings, were striking for both genders.

In both sexes, there appeared to be no association between standing and metabolic syndrome.

Based on the study, "clinicians and public health practitioners should consider encouraging patients to achieve the physical activity guidelines and increase standing time for chronic disease prevention," Kerem Shuval, director of physical activity research for the American Cancer Society, and his colleagues wrote in the paper.

However, Shuval noted that there's still "insufficient evidence specifically focusing on the public health and medical implications of increasing daily standing time as a potential tool for health promotion."

If you're confused about the health benefits of standing vs. sitting you're hardly alone given the recent flurry of news about the topic. Last month, after a widely-shared study published in October in the Journal of Epidemiology found that sitting is not associated with an increased risk of dying, a number of office workers tweeted that they would be saying goodbye to their standing desks.

Shuval's study supports previous research that points to the dangers of being too sedentary. In a 2010 study in the American Journal of Epidemiology, for instance, scientists found that people who sat more than six hours a day had a much higher mortality rate than those sitting less than three hours. Earlier this year, experts writing in the British Journal of Sports Medicine recommended that people stand, wiggle and otherwise move or take breaks for at least two hours -- or a quarter of of the typical eight-hour work day.