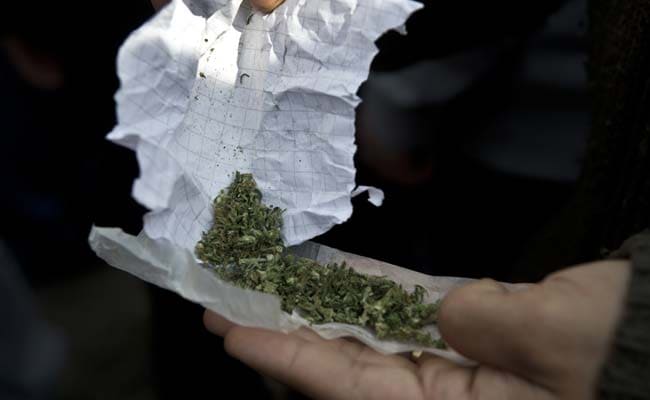 Washington: People who smoke marijuana for a long time have an increased risk of developing gum disease, which may lead to loss of teeth, a new study has warned.

The long-term study of nearly 1,000 New Zealanders from birth to age 38 found that people who smoked marijuana for up to 20 years have more gum disease, but otherwise do not show worse physical health than non-smokers.

"Physicians should certainly explain to their patients that long-term marijuana use can put them at risk for losing some teeth," said Terrie Moffitt, Professor at Duke University in the US.

"We can see the physical health effects of tobacco smoking in this study, but we do not see similar effects for cannabis smoking," said Madeline Meier from Arizona State University.

While study participants who had used marijuana to some degree over the last 20 years showed an increase in periodontal disease from age 26 to 38, they did not differ from non-users on any of the other physical health measures, researchers said.

The study's statistical analysis found that the decline in periodontal health in pot smokers was not explained by tobacco smoking, alcohol abuse or less tooth brushing and flossing, researchers said.

The lack of physical health problems among cannabis users also was not attributable to their having had better health to begin with or to living healthier lifestyles, they said.

Other studies on the same participants have shown that marijuana use is associated with increased risk of psychotic illness, IQ decline and downward socioeconomic mobility, said Meier.

"What we are seeing is that cannabis may be harmful in some respects, but possibly not in every way," said Avshalom Caspi from Duke University.

"We need to recognise that heavy recreational cannabis use does have some adverse consequences, but overall damage to physical health is not apparent in this study," said Caspi.

The findings were published in the journal JAMA.