The American and Japanese researchers discovered methods of removing the brakes on cells that fight invaders, paving the way for cancer immunotherapy, which has joined surgery, radiation and chemotherapy as a major weapon in the battle against cancer. 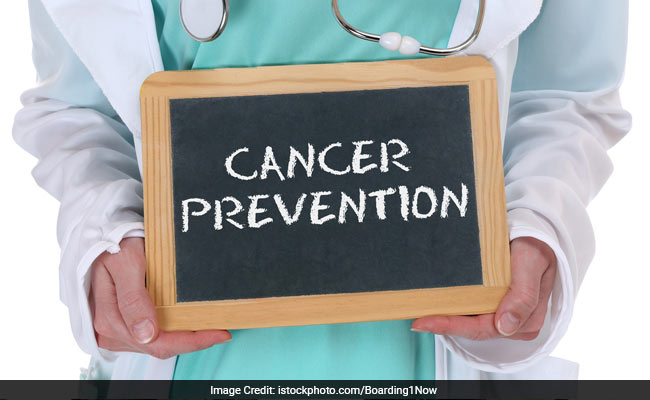 Their approach has been successful against metastatic cancers

The Nobel Prize in physiology or medicine was awarded Monday to cancer researchers James Allison, 70, and Tasuku Honjo, 76, whose studies led to the development of drugs that unleash the human immune system against the deadly disease.

The American and Japanese researchers discovered methods of removing the brakes on cells that fight invaders, paving the way for cancer immunotherapy, which has joined surgery, radiation and chemotherapy as a major weapon in the battle against cancer.

Allison conducted his research at the University of California-Berkeley and is now at the M.D. Anderson cancer center in Houston. Honju works at Japan's Kyoto University.

Allison's work eventually led to the Food and Drug Approval in 2011 of ipilimumab, the first of a drug class called checkpoint inhibitors that free the immune system to attack malignant tumors.

Checkpoint inhibitors allow the body's natural defenses to throw their full weight against cancer cells. They have shown remarkable success against cancers such metastatic melanoma, bladder and lung cancers, sparking a revolution in treatment and a billion dollar market for the drugs. Former president Jimmy Carter was successfully treated for the disease through the use of one of the drugs, along with surgery and radiation.

The approach has been less successful against other cancers, such as prostate and pancreatic cancers, and can cause serious side effects for some people.

Allison grew up in a small town in South Texas where his country-doctor father made house calls. His mother died of lymphoma when he was 11, the first of many in his family to die of the disease, the second-largest killer of people in the United States. He is married to physician Padmanee Sharma, a scientific collaborator and a specialist in renal, bladder and prostate cancers at M.D. Anderson.

Allison went into cancer research because he always wanted to be the first person to figure something out. Early on in classes at the University of Texas at Austin, he realized that medical school wasn't for him.

"If you are a doctor, you have to do the right thing; otherwise, you could hurt somebody," he says. As a researcher, "I like being on the edge and being wrong a lot."

(This story has not been edited by NDTV staff and is auto-generated from a syndicated feed.)
Comments
MedicineCancerNobel Prize

Jamun Seeds For Diabetics: Know How The Seeds Of This Purple Fruit Can Help With Diabetes Management