A stem cell storage company that promises the chance for a longer and healthier life, Forever Labs asserts that young, healthy cells may someday be used for what Chief Executive Officer Steven Clausnitzer calls "health maintenance." 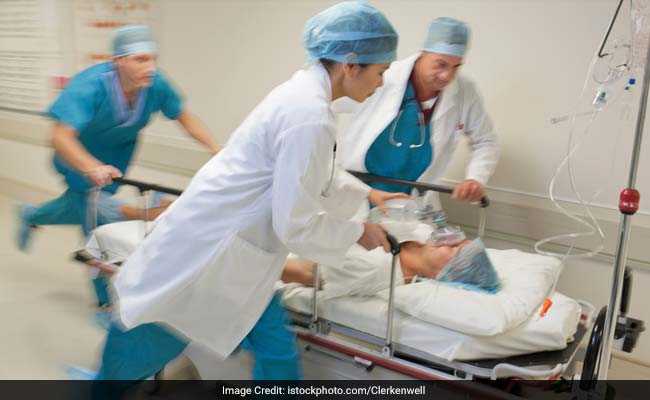 As MyCrypto mulled what benefits to offer employees, the new blockchain startup asked them what they wanted. "Surprisingly, we found that the traditional health benefits and 401(k) benefits-they had no interest in those," said Taylor Monahan, the company's founder and chief executive. If employees didn't want two of the biggest reasons to be full-time, what did they want? "They're early adopters and they're tech-minded people, so the concept of living forever turns them on," said Monahan. "That's how we figured Forever Labs would be a good fit."

A stem cell storage company that promises the chance for a longer and healthier life, Forever Labs asserts that young, healthy cells may someday be used for what Chief Executive Officer Steven Clausnitzer calls "health maintenance." These cells, the company claims, could come in handy for treating a variety of maladies, such as heart disease, Parkinsons, and Alzheimers- that is, assuming medical technology catches up.

"We are a longevity company helping to extend life spans," Clausnitzer said. "It's not so dissimilar to being healthy and active. People have healthy diets and lifestyles. This is one of those things that you could do as well, to be prepared for the inevitable."

The human body contains many different types of stem cells; Forever Labs stores what are known as the mesenchymal variety. On behalf of its employees, MyCrypto pays the $2,500 fee to gather stem cells via a bone marrow collection procedure (there's a cheaper $1,500 procedure if you happen to be getting liposuction). Additionally, MyCrypto covers the $250-a-year storage fee-until workers quit or get fired. 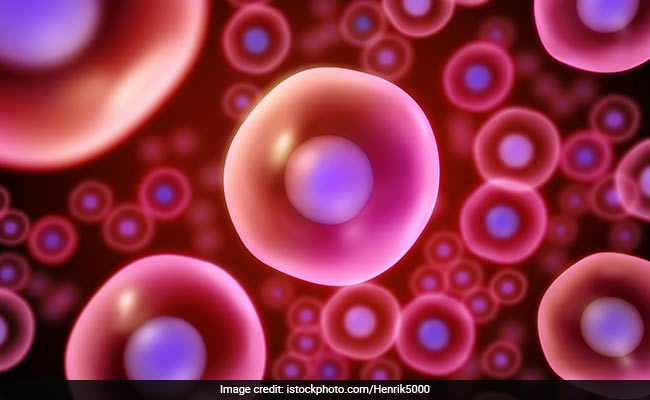 "I'm always looking for ways to keep people for longer."

A majority of MyCrypto's 21-person staff is under 30, and many still use their parents' health insurance. A unique benefit such as this-one that most companies don't offer-may be what keeps them from jumping ship in a competitive labor market, Monahan said. "I'm always looking for ways to keep people for longer," she said. "The turnover rate in crypto is very high."

Over at Forever Labs, being a benefits provider was novel territory. So far, only one other company, Promanas Group, a Michigan-based real estate investor, came to them to provide stem cell benefits. John Bogdasarian, chief executive of Promanas, said it's helped with retention, recruitment and morale. Both companies came to Forever Labs through their CEOs, who had already had the procedure done themselves. Monahan, 28, likened it to having an "insurance policy."

Figuring out how to live longer has historically drawn the attention of billionaires and technologists. Companies such as Forever Labs offer that glimmer of invincibility-the thought that death is hackable-for just a few thousand dollars. As a graduate of seed accelerator YCombinator, the company has become a darling of the tech set.

But much like egg freezing-a benefit that Google, Facebook and other big companies have begun offering of late-stem cell banking promises more than it delivers. Critics have accused egg-freezing clinics of preying on women's fears about aging out of motherhood, when only a tiny percentage of frozen eggs results in live births.

Similarly, it's unclear how useful young stem cells will be in the future.

"There is no way to extend anybody's life with stem cells," said Sean Morrison, the former president of the International Society for Stem Cell Research. While there are many ongoing clinical trials, he said there's no convincing evidence yet that stem cells could reverse brain- or heart-related illnesses. For diseases that currently benefit from stem cell treatments, like blood cancers, most people don't use their own. "There's no reason to think people would benefit from banking their own stem cells," he said.

Forever Labs contends that it isn't promising anything more than possibility. "We're not trying to claim more than the science," said Mark Katakowski, the company's chief science officer. He points to the growing number of clinical trials as evidence of the promise of stem cells. "There's a lot of potential here. There's not much downside to banking your own biology."

Still, despite a lack of viable uses right now, clinics promising results have proliferated across the U.S.

"Dozens of companies come up with claims about how they are able to cure any number of incurable diseases," Morrison said. "People can make a lot of money with snake oil. With patients who are desperate, there's a remarkable capacity to suspend disbelief."

There's also the potential for injury. After some people went blind, thanks to an unauthorized stem cell procedure to treat macular degeneration, the U.S. Food and Drug Administration moved to block two clinics. (Forever Labs doesn't do any treatments; it merely stores the cells for later use.)

So far, nobody at Forever Labs has dipped into its three-year-old stem cell bank. Clausnitzer said he expects the first case will be to serve someone who wants their cells to treat a blood cancer.

Still, for companies such as Promanas and MyCrypto, the benefit may already be paying off, regardless of the science. After all, while insurance pays for health care and a 401(k) provides security, a stem cell benefit provides something much more elusive: hope.

"The return on investment on having a great employee who is excited to work for you outweighs everything else," said Monahan. 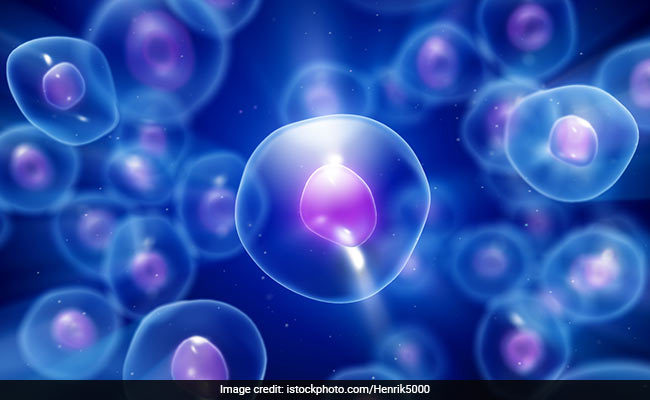