Black Pepper vs White Pepper: Which One Is Better For You?

Black and white peppercorns are berries from the piper nigrum plant. The primary difference between the two is a matter of processing. 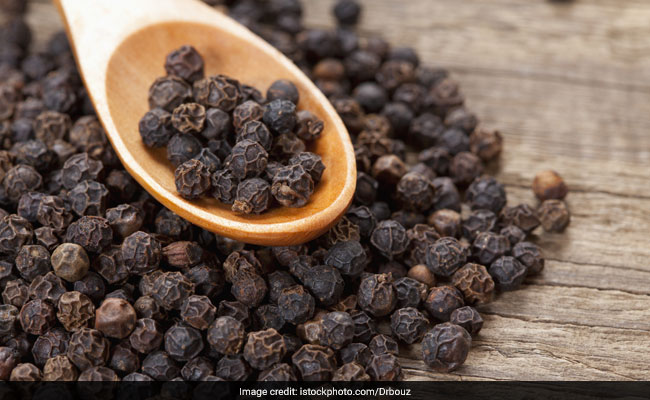 Pepper is one of the most popular spice in the world.

Did you know there is more than one type of pepper? Pepper is one of the most popular spice in the world. Both white and black peppers come from the same plant and are used as seasonings. In order to use these spices effectively, it is important to know the basic difference between them. Both black and white peppercorns are berries from the piper nigrum plant. The primary difference between the two is a matter of processing. Usually people are familiar with black peppercorns and are picked when the berries are about to ripe. These berries are sun-dried after picking which darkens their outer layer. On the other hand, with white peppercorns, the outer layer of the berry is removed either before or after and it is dried so that only the lighter coloured inner seed is left. The outer layer can be removed in a couple of ways. For instance, the berry may be soaked in water and this allows the skin to fall off. Another way of removing the skin involves washing the skin off with a continuous flow of water. The latter method creates a cleaner final product and is less time consuming. 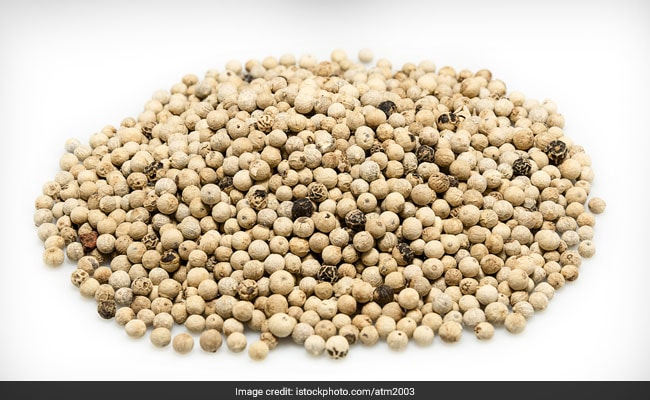 The key differences between black pepper and white pepper:

Also read: 5 Proven Health Benefits Of Having Turmeric And Black Pepper Together

2. Black pepper lasts longer: When kept in an air tight container, whole black peppercorn can last for a year. The pre-ground version, however, loses its best flavor within a few months. This is the reason you can find bottles of whole pepper with built-in grinders. Since white pepper is more "exposed" than black, it loses its flavor much faster. It will turn stale and you might not know it. So if you decide to cook with white pepper, remember it should be fresh.

3. White pepper for lighter, earthy dishes: Apart from flavour, the main difference between black pepper and white pepper is the appearance. Black pepper is often used in dishes that are already colourful. If the dish already has a lot of elements in it, black pepper will just blend right in.

White pepper works best for those suffering from loss of appetite as it enhances appetite and promotes healthy gout. The spice helps to get rid of secretions from airways. It is also used to treat constipation as it supports large intestine peristalsis and accelerates metabolism. It has anti-inflammatory effect and also freshens breath. It enhances the immune system and tones the overall body. It purifies the body from harmful toxins and promotes circulation. The regular intake of white pepper protects from various cardiovascular diseases and cancers. Monisha goes on to say, '' White pepper helps in preventing cancer by preventing formation of free radicals. It also aids in weight loss due to the presence of capsaicin, that burns fat in the body.'' 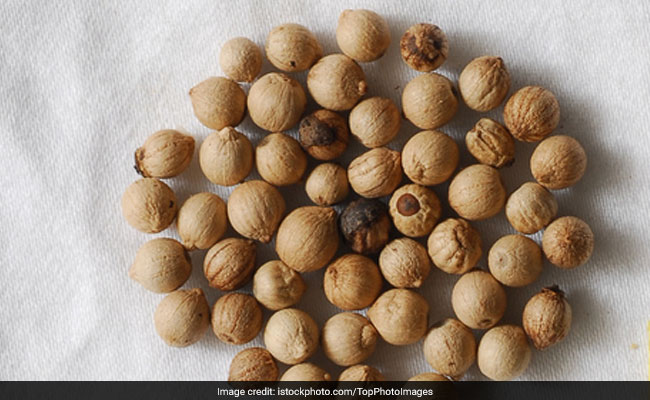 The spice helps to get rid of secretions from airways.
Photo Credit: iStock

Apart from enhancing the flavour of the dish, the king of spices is known to offer a number of health benefits. Regular intake of black pepper in the diet aids in weight loss, improves digestion, boosts metabolism, treat skin problems, asthma, treats sinus and nasal congestion. It also reduces the risk of cancer, and heart and liver ailments. The nutritionist further adds, '' black pepper aids digestion by stimulating enzymes and juices. It is also a remedy that cures cold and cough by stimulating circulation and mucous flow.'' 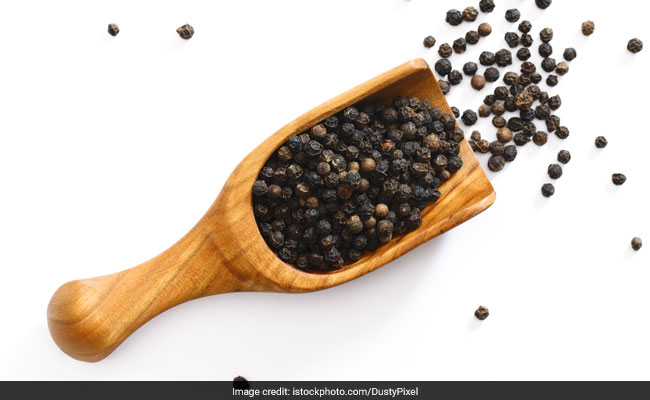 (Monisha Ashokan is a clinical nutritionist at Nourish Me, Delhi)