Beware Of The Broken Heart Syndrome: Here's What You Should Know About It

The cause of broken heart syndrome is not clearly understood but often is a result of intense emotional or physical trauma, which is thought to induce a strong response that affects the heart tissue. 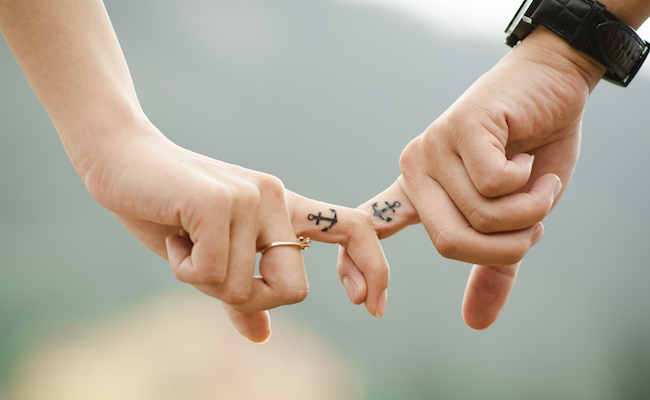 Broken heart can make a person mentally ill as well

While loss of a loved one or breakdown of a relationship is often linked to a "broken heart", not much is known why such emotional trauma could make someone physically ill. New research suggests that the body's own immune response could play a key role in the condition.

Symptoms of broken heart syndrome include shortness of breath and chest pain and as such it is often mistaken for a heart attack. However, unlike in a heart attack, patients do not suffer from a blockage of the arteries that supply the heart with blood.

The cause of broken heart syndrome is not clearly understood but often is a result of intense emotional or physical trauma, which is thought to induce a strong response that affects the heart tissue.

"We found that broken heart syndrome triggers a storm in the immune system which results in acute inflammation in the heart muscle. The heart muscle then spills inflammatory signals that are circulating throughout the body," said lead researcher Dana Dawson, Professor at University of Aberdeen in Scotland.

There is currently no treatment for broken heart syndrome, or Takotsubo cardiomyopathy.

The new study, published in the journal Circulation, suggests that drugs that target inflammation could offer hope of fixing broken hearts.

In the study, 55 patients with acute Takotsubo cardiomyopathy were recruited from five Scottish cardiac centres.

Using sophisticated MRI techniques, the researchers found that the inflammatory immune response in the hearts of those with broken heart syndrome was heightened compared to healthy volunteers.

This study also showed that signs of inflammation were still found five months later, albeit at a much lesser level.

"Takotsubo cardiomyopathy is a serious stress-induced condition which affects mainly women and can cause long-lasting damage and scarring to the heart muscle. Surprisingly, there are still large gaps in our knowledge of its underlying biology," said Professor Metin Avkiran, Associate Medical Director at the British Heart Foundation which funded the study.

"The discovery that it is accompanied by inflammation within the heart and in the rest of the body is an important step forward," Avkiran said.

"We now need further research to understand if inflammation causes Takotsubo cardiomyopathy and determine if drugs that target inflammation could be the key to fixing broken hearts," Avkiran said.