Being Bullied At School May Up Mental Health Issues

Being bullied in school increases the extent of mental health problems at age 25 by 40 per cent, new study has found. 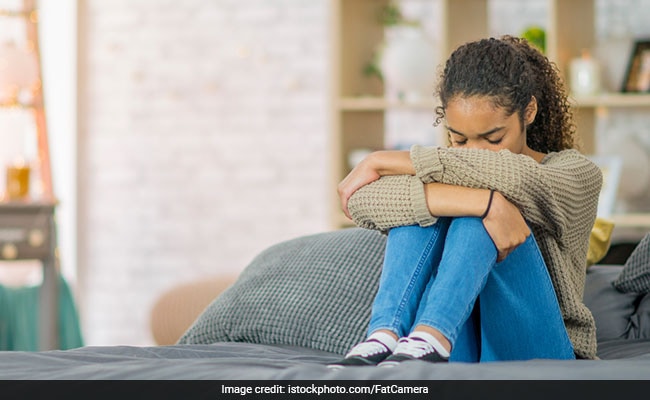 Parents, take note. If your child is being bullied in secondary school, it may dramatically increase his/her chances of mental health problems and unemployment later in life, researchers have warned.

The study, presented at the Royal Economic Society's annual conference at the University of Warwick, found that being bullied in school increases the extent of mental health problems at age 25 by 40 per cent.

"Bullying is widespread in schools and many studies document a negative relationship between bullying and educational outcomes," Gorman added.

For the study, the team analysed data on more than 7,000 students aged 14-16. About half of the pupils involved, who were interviewed at regular intervals until they were 21, and once again at age 25, reported experiencing some type of bullying between the ages of 14 and 16.

The researchers also found that being bullied increases the probability of being unemployed at age 25 by about 35 per cent and for the employed, it reduces their income by around 2 per cent.

"Being bullied causes detrimental effects on children's lives not just in the short-term but for many years after. These are more pronounced among pupils who experience persistent bullying, or violent types of bullying," Gorman said.

(This story has not been edited by NDTV staff and is auto-generated from a syndicated feed.)
Comments
Being bullied at schoolchild developmentmental health