3 To 5 Cups Of Coffee Daily May Prevent Alzheimer's Risk: Study 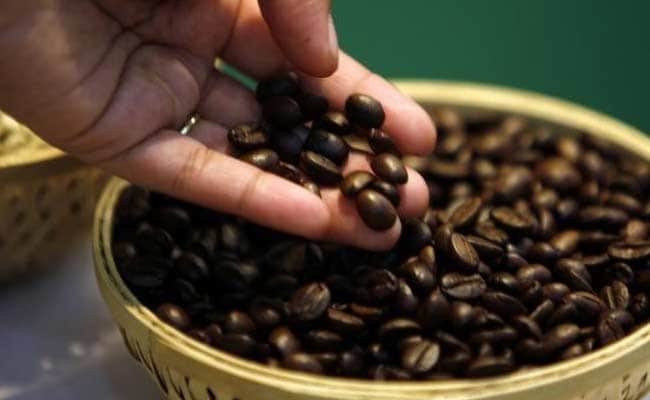 Moderate coffee consumption can reduce the risk of Alzheimer's by up to 27 per cent.

Drinking three to five cups of coffee a day may provide protection against age-related cognitive decline and other neurodegenerative diseases such as Alzheimer's and Parkinson's, a new report claims.

The report by the Institute for Scientific Information on Coffee (ISIC), a not-for-profit organisation devoted to the study and disclosure of science related to coffee and health, highlights the potential role of coffee consumption in reducing the risk of cognitive decline.

The report concludes that a moderate intake of coffee (three to five cups per day) may provide protection against age-related cognitive decline and other neurodegenerative diseases such as Alzheimer's and Parkinson's.

A Cunha, Professor at the University of Coimbra in Portugal. Understanding and communicating diet and lifestyle factors that may limit age-related cognitive decline will help to improve the quality of life, the report said.

According to the report, research published this year suggests that moderate coffee consumption can reduce the risk of developing Alzheimer's by up to 27 per cent.

Research has suggested that it is regular, long-term coffee drinking that is key to helping to reduce the risk of Alzheimer's Disease, the report said.

The association between coffee consumption and cognitive decline is illustrated by a 'U-shaped' pattern in recent meta-analyses, with the greatest protection seen at an intake of about three to five cups of coffee per day.

Although the precise mechanisms of action behind the suggested association between coffee and age-related cognitive decline are unknown, caffeine is likely to be involved.

There are many other compounds in coffee, such as antioxidants and anti-inflammatory agents, which may also play a role.

Caffeic acid, for example, is a polyphenol (antioxidant) found in coffee, and research suggests that these may be associated with improved cognitive function.