Rescue teams and other officials have rushed to the site and efforts are on to rescue the trapped workers. 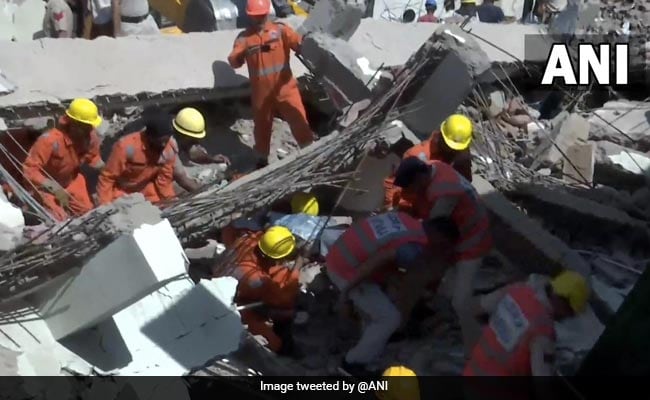 A portion of a building collapsed while it was being demolished in Udyog Vihar Phase I in Haryana's Gurgaon on Monday and two labourers are trapped, an official said.

Rescue teams and other officials have rushed to the site and efforts are on to rescue the trapped workers.

Deepak Saharan, Deputy Commissioner of Police (DCP) West said that three labourers were trapped out of them one was rescued.

"It was an old building that was being demolished since September 26. It was a three-floor high building of which two floors had been demolished. The remaining part collapsed under which three labourers were trapped. One has been rescued," he told ANI.

However, the rescue operation is on, as per the officials.

"As per preliminary information, two to three labourers were feared trapped after a building being demolished, collapsed. Rescue operation on. One labourer already rescued," Lalit Kumar, a fire officer told ANI.