The pilot suspected that the nose landing gear was not fully down and locked, said the airline's spokesperson. 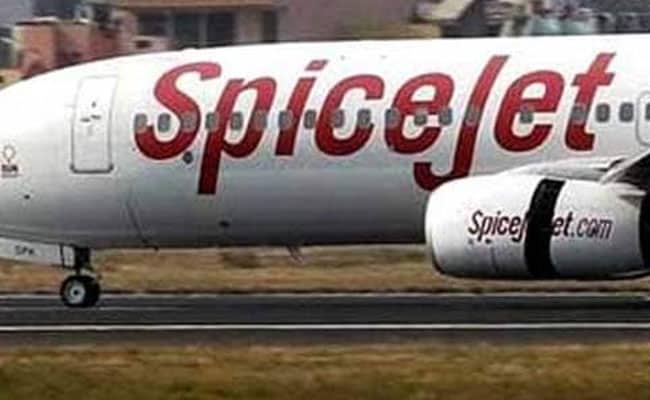 A "major accident" was averted on Tuesday morning at Goa airport when an alert runway controller forced a SpiceJet flight to abort landing after noticing that the plane was on final approach without deploying its nose landing gear, said an Indian Navy spokesperson.

"Alert Indian Navy Air Traffic Services at Goa Airport averted major accident today when the Runway Controller Ramesh Tigga, Leading Airman (Air Handler) noticed that the nose landing gear of the Spicejet Flight SG 3568, which was on its final approach, was not deployed," said the Indian Navy spokesperson on Twitter.

"The flight landed safely at 0805 hrs under assistance of emergency and safety services. The alert action of Indian Navy Air Traffic and Safety Services prevented the SpiceJet flight and all its passengers from a major accident at Goa airfield today," the Navy spokesperson added.

Goa airport is operated by Airports Authority of India (AAI) as a civil enclave in the Indian Navy air base named INS Hansa.

In response to a query from PTI, the SpiceJet spokesperson said, "During approach, when the landing gear was selected to down position, the nose landing gear door's amber light remained on. Hence, the pilot carried out a precautionary ''go around''."

The pilot suspected that the nose landing gear was not fully down and locked, said the airline's spokesperson.

As per the "Standard Operating Procedure'', all emergency services were activated and the pilot executed a precautionary landing, according to the spokesperson.

"On landing, the nose gear was found to be down and locked. The landing was normal and safe," the spokesperson added.

Banned Since Lockdown, Fish Sale To Begin In Goa From Monday