A lifeguard agency has alerted the state Tourism Department and advised people not to venture into the sea. 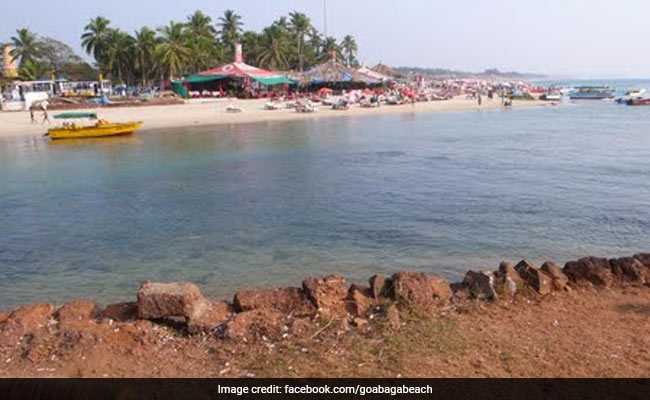 A private lifeguard agency has issued warnings to the state tourism department.

'Portuguese-Man-Of-War', a venomous marine organism that resembles a jellyfish, has been spotted at Baga beach in Goa, a private lifeguard agency said today.

The agency has alerted the state Tourism Department and advised people not to venture into the sea to avoid being stung by the poisonous organisms.

"Drishti Marine lifeguards spotted a cluster of Portuguese-Man-Of-War, a jelly-like marine organism commonly known as Bluebottle or Floating Terror washed ashore on Baga beach," said a spokesperson of the agency whose life-guards are deployed on the beaches in the state.

"While most jellyfish stings are harmless to human sand cause only a mild irritation, species like Bluebottle are venomous and can cause harm on contact," the agency said in a release.