The international coastal cleanup campaign began over 30 years ago and since then, plastic consumption has gone up, the spokesperson said. 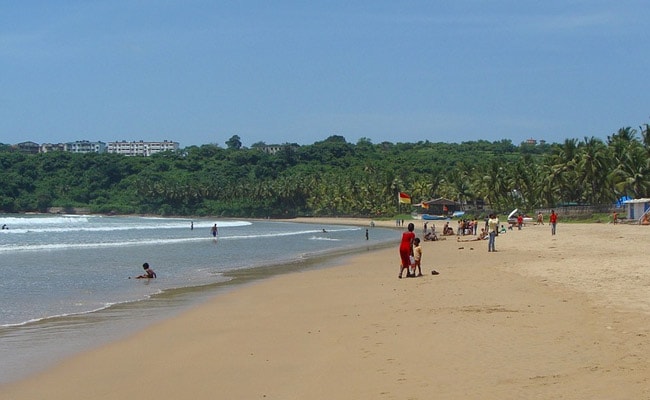 Over 1,000 kg of plastic waste has been found at a beach stretch near Panaji by a team of scientists and students of the Goa-based National Institute of Oceanography (NIO), an official said on Monday.

During a campaign as part of the International Coastal Cleanup Day 2019 last Saturday, the National Institute of Oceanography team collected garbage from the Caranzalem beach for two-and-a-half hours and found that the area was littered with various plastic material.

"The waste collected from the around one-km-long stretch of the beach included 1,078 kg of plastics, 486 kg of organic waste including paper and other trash, 720 glass bottles and 125 metal cans," a spokesperson of the National Institute of Oceanography said.

"Our addiction to single-use plastic and lack of its waste management has resulted in a global epidemic of plastic pollution," he said.

The garbage was later handed over to the Corporation of the City of Panaji for further processing, he said.

The international coastal cleanup campaign began over 30 years ago and since then, plastic consumption has gone up, the spokesperson said.

"We know plastic has a negative impact and we know where it is coming from. We need to prevent this pollution, and more importantly, cut it off at the source," he added.

The National Institute of Oceanography, a constituent laboratory of the Council of Scientific and Industrial Research (CSIR), undertook the drive in association with the National Centre for Coastal Research and the Ministry of Earth Sciences.